"It was so sudden. It all happened in less than a second. Cecilia wasn't running around or doing anything silly."

Going to the mall with your child may be stressful enough, but here’s one more hazard to take note of: clothing hooks.

Six-year-old Cecilia Chan was shopping with her grandmother on Jan 8 at a Kmart in Sydney when a collision with a hook on a clothing rack left her with horrific injuries to her right eye, said media reports.

The pair had been at the retail chain searching for a pink T-shirt for Chan, her mother Jill Huang told 9News.

Chan’s grandmother had been browsing the racks beside her when the girl reached up to grab a shirt. She then lost her balance and fell onto the metal hook below, ripping her top eyelid off.

Her eyelid will “never look the same”: Sydney Mum Warns Against Clothing Hooks

“It was so sudden. It all happened in less than a second. Cecilia wasn’t running around or doing anything silly. No matter how careful her grandma was, she could not have prevented it,” Huang said.

The girl was rushed to hospital where she underwent a four-hour surgery to repair her eyelid muscle and lacrimal gland.

While her daughter’s eyeball was not damaged, it will be a “long time” before her vision returns to normal and her eyelid will “never look the same”, Huang said. 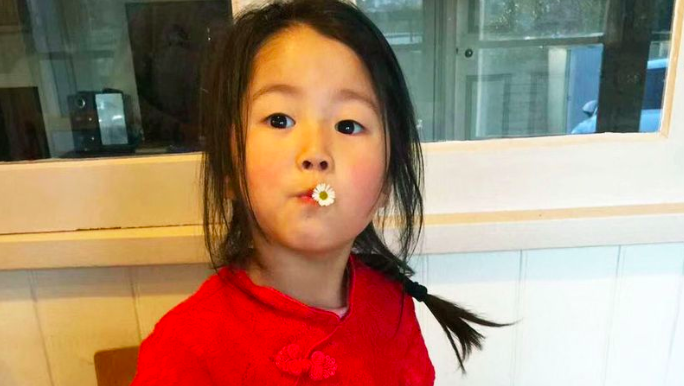 Doctors are also not sure if there will be lasting damage to the nerves and muscles in her eye socket that were damaged in the incident.

A Kmart Australia spokesperson told Daily Mail Australia that it was investigating the incident and “currently looking at safety options” to prevent a similar injury from occurring in the future.

But according to Huang, who visited the site of the accident on Jan 11, nothing has changed — the hooks are still up and there are no warning signs in the area.

Speaking to reporters to raise awareness on the dangers of such hooks, Huang cautioned: “I didn’t know the dangers before. The hook is very sharp. There are still kids running around in the school holidays, so it can happen again.”

Chan’s case is just the latest in a string of cases of children impaling themselves on clothing hooks.

In May last year, five-year-old Saad Shahzad almost lost his eye when he accidentally collided with the same type of hook at a Target outlet in Sydney. 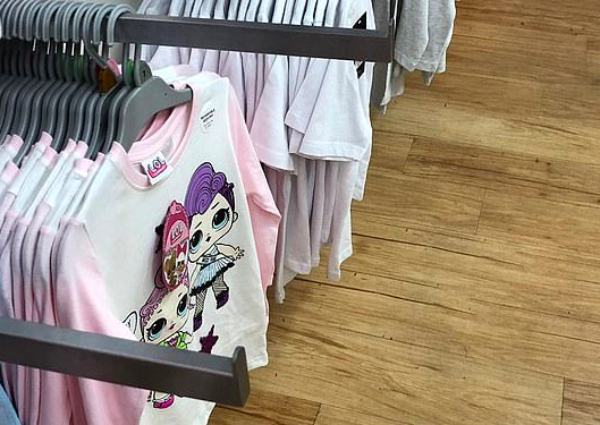 While Target Australia and Kmart Australia told reporters in May that they were conducting a safety review, both chains have yet to confirm if they will remove the hook in question from stores.

However, Target Australia announced that it would remove a different type of hook, one with a 120-degree bend, following its safety review as it carried a higher risk of injury.

But it’s not just one specific type of hook that parents should look out for.

And these hooks can do some serious damage.

Jones warned: “You can literally lose an eye or have lifelong vision loss. Anything where there is a direct trauma, whether it is from a sharp object, or it doesn’t necessarily even have to be that sharp, just a bit of metal with an edge to it, could do it.”

Also READ: Jacelyn Tay Shocked That Son Asks To Be Caned Over Nothing