Previously, we brought you an article about how oral sex is spreading a nasty new superbug. Now, another sex disease is raising its nasty head. And doctors want you to know about it before it turns into an unstoppable superbug. The name of the disease is mycoplasma genitalium (MG), and it’s dangerous because it affects the genitalia and reproductive system of both men and women. In the latter, it may even cause infertility.

A man recently contacted the BBC to share his real-life experience of contracting mycoplasma genitalium:

“I was diagnosed with MG last year after meeting my new partner. “We both sensibly got tested and declared clean at the start of the relationship but GUM [genitourinary medicine] clinics don’t test for MG, unless you have symptoms. “So about a month into the relationship I developed the male symptoms – a sharp burning pain while urinating and a pus-like discharge from my urethra – but I had no idea what was wrong. “After a few weeks I tested positive, while my partner was negative, which didn’t make sense. She then got tested again and was positive. “We were put on antibiotics for two weeks but had no sexual contact for five, to make sure we were clean. After further tests we both tested negative but I still had some small amount of leakage which I was told would go away. It eventually cleared. “Then out of the blue I got a UTI and symptoms were exactly like MG. “I am now certain it has returned and I am awaiting further test results. “The GUM clinic refused to retest my partner as she hasn’t shown any symptoms. “I think clinics should test for MG as part of their sexual health screening process, as this would have been picked up at the start for me.”

What Is Mycoplasma Genitalium (MG) 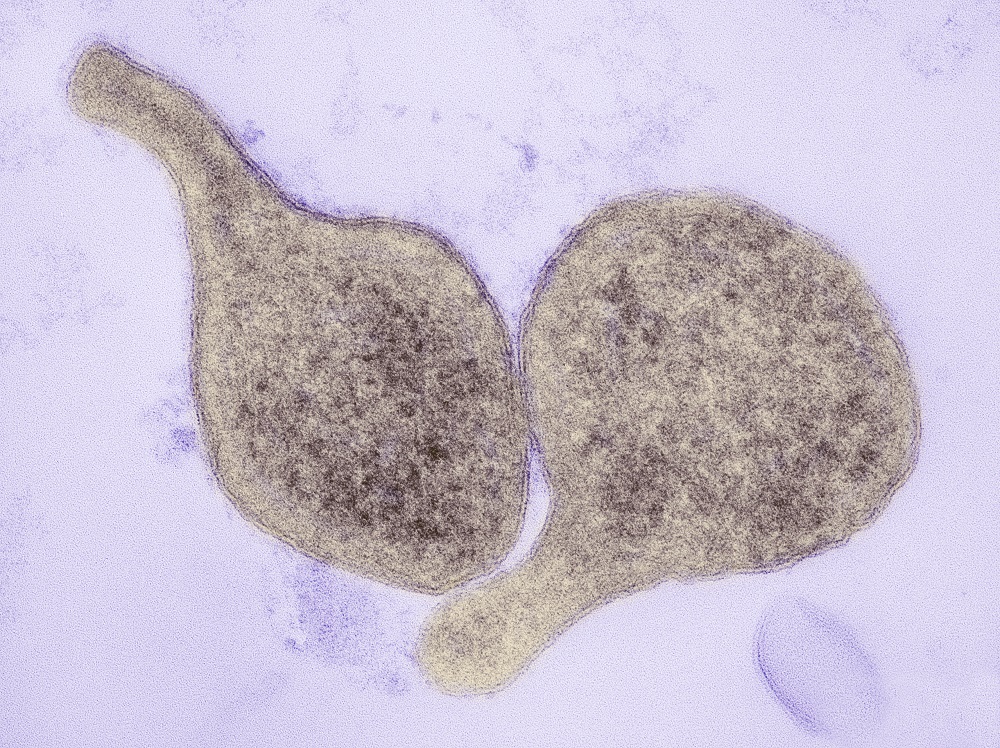 According to WebMD, mycoplasma genitalium or MG is a type of sexually transmitted disease (STD) that is caused by bacteria.

Penetrative sex with someone infected is not the only way this bacteria spreads. MG can also spread easily by sexual touching or even by rubbing your partner’s genitalia.

When infected it can cause inflammation of the urethra in men, causing discharge from the penis and making it painful to urinate.

For women, it can cause inflammation of the reproductive organs (womb and fallopian tubes). This causes pain, possibly a fever and some bleeding. In some cases, it may even result in infertility.

Despite recent warnings from experts that cases are increasing to one in every 1oo adults, scientists have known about this bacteria since the 1980s.

Self-diagnosis is not always easy because mycoplasma genitalium doesn’t always present itself with symptoms. There is also the risk of other complications resulting from MG to consider, like:

If not treated correctly, the bacteria can also develop resistance towards antibiotics.

Symptoms in men include:

Symptoms for women are:

If the doctor suspects you might have MG then you can get a nucleic acid amplification test (NAAT) to confirm. You will need to provide a sample of your pee. The doctor might also do a swab to collect samples from your vagina, cervix or urethra.

Contrary to what one might think, common antibiotics like penicillin are not effective with MG. This is because MG bacteria do not have cell walls for penicillin to destroy.

Your doctor might prescribe you a series of different antibiotics. After a month of treatment and abstaining from sex, another test will be done to ensure the infection is cleared.

You will need further treatment if symptoms remain. And yes, repeated infection is possible. Your sex partner will also be tested. That way, both of you will not end up passing the infection back and forth repeatedly.

Currently, clinics also do not run routine tests for MG unless patients are showing clear symptoms.

So for now, using condoms is the only way you can reduce the risks of contracting MG, but even this is not foolproof.

If you think you are starting to show symptoms of MG, stop having sex and see the doctor right away to have it properly diagnosed. Of course, we always hope that it is nothing serious in the end. Still, it is our responsibility to see that infections do not spread.

Read also: Here are 5 things you must do immediately after you have sex