It was a brief romance that not many may remember, and one he doesn’t usually want to talk about.

But on a rare occasion, Hong Kong actor Michael Miu finally revealed ⁠— albeit briefly ⁠— why he broke up with the late Hong Kong superstar Anita Mui in the 1980s.

Michael, 62, was one of the hottest young actors in TVB at that time, and Anita a rising singer. The two were paired as the leads in the 1984 TV drama Summer Kisses Winter Tears. 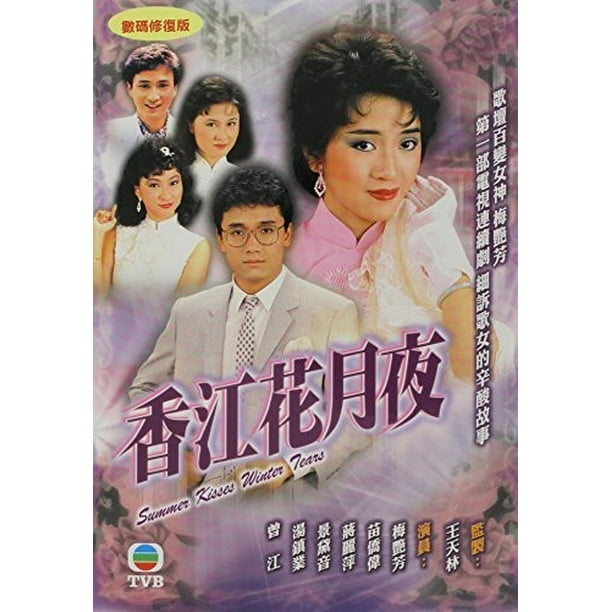 In a recently released video clip of him in a talkshow, Michael admitted that he and Anita shared many similarities and hobbies, and they developed feelings for each other because of the drama.

However, he added cryptically that they didn’t have enough fate to continue their romance. Instead, he said he shared a stronger kismet with Jaime Chik, a former TVB actress whom he later married in 1990.

Jaime and Michael first acted together in the 1981 drama You Only Live Twice and began dating. In an interview in May this year, Jaime said they had a tumultuous eight-year period in their relationship when they would quarrel very often. They even broke up early on in their romance.

It is believed it was then that Michael and Anita got together.

In another older interview with television presenter Stephen Chan, Michael reportedly said: “I had to make a choice, I cannot be involved with both of them. I chose [Jaime].”

He added he had confessed his decision to Anita, who accepted it graciously.

In 2003, Anita died of lung failure, a complication caused by cervical cancer, at the age of 40.

Partner Stories
Are you ready for a good F.I.G.H.T.?
Two-year-old with rare heart condition dies without an organ donor
Travelling must-haves for kids
That MAGIC in Our Parenthood Journey