There's even a children's playhouse.

Since joining the Chinese variety show Before Wedding, singer-actor Wu Chun has been getting more personal.

Previously, he showed off his marriage certificate, causing fans to be dismayed and disillusioned to the point of feeling cheated. All because the document showed that the 40-year-old Bruneian had married his wife Lin Liying in 2004, before he debuted as one-fourth of Taiwanese boyband Fahrenheit the following year.

Now, the show is giving us a peek into his house in Brunei, or should we say, bungalow, which sits on a massive plot of land. 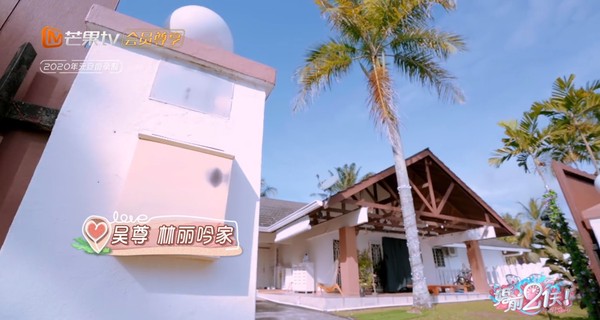 A preview for an upcoming episode of the show (which is available exclusively to Mango TV subscribers) featured exterior shots of Wu Chun’s house, which kind of resembles a luxurious rustic villa in Bali. And what caught the eye of netizens were the large pool and garden that can be seen from an aerial shot of the land. 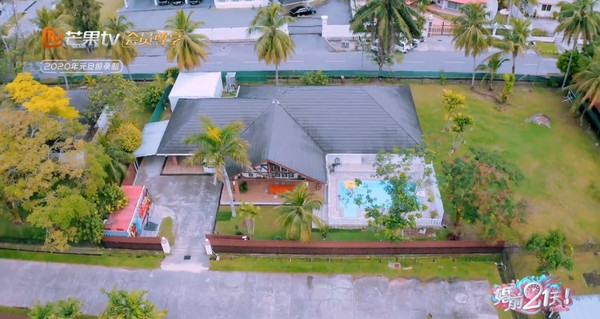 The aerial shot showing off the pool and field. | PHOTO: Screengrab from Mango TV

It was reported by media that the reveal left netizens in awe and some had even likened it to the mansions you would see in an idol drama.

The inside of his house was also reportedly shown for the first time, but it doesn’t seem that dissimilar to what you would find in a house where there are kids.

From the brief shots of the interior, you can see a children’s playhouse in the background and his living room is done up fairly simply with wooden furniture. The shelves and tables are filled with a random assortment of items such as books and wine bottles. 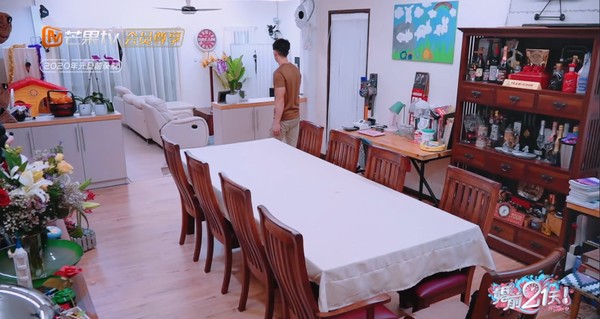 It should be no surprise that the former Mandopop idol is well-to-do. After all, he and his wife reportedly come from privileged backgrounds.

According to reports in 2014, Lin’s father was the masseur and nutritionist for the fourth brother of Brunei’s Sultan while Wu Chun’s father is an estate tycoon and the family’s car agency company is one of the most popular ones in the country.

But Wu Chun is not resting on his family’s laurels either because he has been keeping up with his showbiz career while making his mark as an entrepreneur.

The Bruneian heartthrob has been busy making his name as an entrepreneur, winning awards like Young Entrepreneur of The Year in 2008 and the APEA Social Responsibility Award in 2013.

He’s also the Managing Director of Fitness Zone, the largest and biggest health club in Brunei.

Partner Stories
Best Stretch Mark Prevention During Pregnancy
Here Are 5 Things You Must Know About CareShield Life!
Let’s Celebrate This 2022 Dragon Boat Festival in Full Swing!
3 Family fun ways to get everyone in the Christmas spirit!

Wu Chun has also starred in movies like Lady of the Dynasty and Saving General Yang; and snagged the Best Breakthrough Artist award at the Shanghai Television Festival for his role in 2018 Chinese drama series, Martial Universe.

Also read: Trilingual at 3: My Daughter Speaks Mandarin, English and Bahasa Fluently. Here’s How We Did It