What To Do: Tips For Parents When Their Children Use Swear Words

Swear words is a sin, and your child should not be exposed to them, cursing and swearing are frequently used to convey frustration and anger

Have you ever been with your family and then all of a sudden heard your son or daughter's swear words?

For instance, your daughter is 3 years old and she told her brother to "f*** off". Because it meant "get away" or "grossed out" to a 3-year-old girl. This may be a big surprise for you, especially if your family does not use swearing.

If you encounter a situation like this. We created a list of things parents should do to discipline their children.

Is swearing a sin?

A general example of foul language is swearing. Swearing is a sin, and your child should not be exposed to it. We should speak in a way that reflects God's goodness and love.

Although it can also be a form of slander, cursing, and swearing are frequently used to convey frustration and anger. Additionally, parents must know how to discipline their children to prevent them from using swear words.

How to discipline your kids and not to use swear words

Be a Good Role Model

Think about the manner of action you are teaching your child. If you curse, your child most likely will as well. It won't solve the issue to tell your child, "These are adult terms so I can say them but you can't." Kids will imitate your behaviour because they want to be like adults.

The first line of defence should be changing your own language if you've been using swearing a bit too freely and your child has picked it up.

Your child will learn how to control their anger and express themselves without using foul language if you do so as an example.

It could be crucial to create a home rule to address swearing if it becomes a problem. Using appropriate language is a rule that can be beneficial.

Other parents might want a regulation that says, "Swearing can only be done quietly in your bedroom so that no one else hears." But kids shouldn't be allowed so that they won't get used to foul words.

If you've established a rule against cursing and it continues, you might need to implement a negative consequence.

A time-out can help your child learn to control their temper before saying something that will get them or into trouble if they frequently swear when they are upset.

Another kind of punishment is a "swear jar." Anyone living in the home is required to contribute a specific sum of money, such as a quarter, to the jar after every infraction.

This only works if you have kids who would be affected by having to give some of their money away and who already have money. 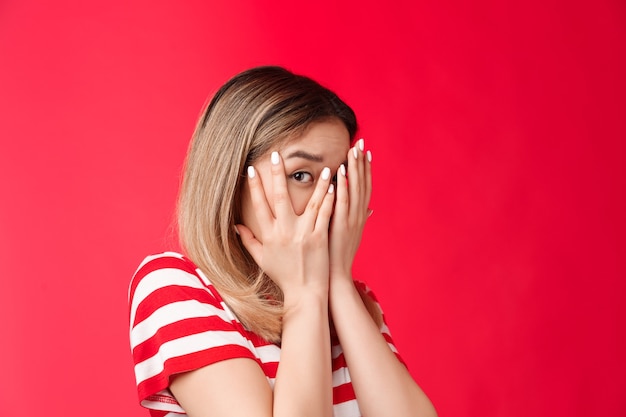 Think about your choices carefully when using the money. Don't spend the money from the swear jar to pay for your family's vacation.

Your kids will be more likely to swear to help the cause if they know the money is going toward something enjoyable.

You might not want children to conclude from the exercise that "we help people by swearing." You might wish to put the money toward paying for household expenses instead.

When your kids use swearing, think about talking to them and using that opportunity to teach them appropriate behavior.

Question why. It may be helpful to know if they were furious or upset by asking them, "What were you feeling when you said that?" 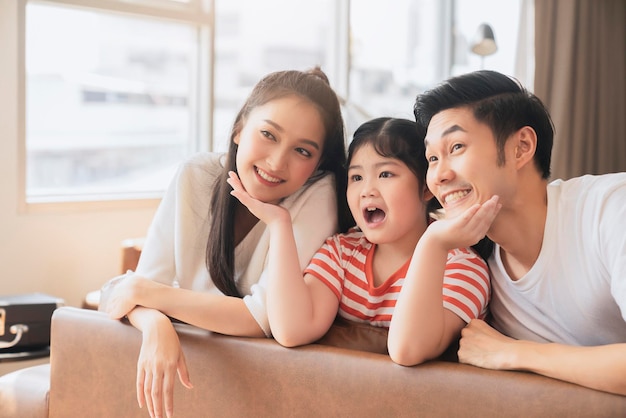 Explain appropriate behavior. Inform your child that such behavior is unacceptable if they say it out loud to another person. Remind children that mistakes are made and that you will not verbally or physically assault someone by saying swear words.

Tell them about it directly. Tell them that using profanity is not appropriate for kids. Remind them that when they are angry, they should try to talk things out instead of cursing in order to find a solution.