Parenting Lessons From Black Panther You Must Read Now!

When Black Panther was first released in 2018, it took over the world, earning over USD100 million in its second weekend, after its USD242 million first (four-day) weekend. And for good reason too. For starters, who doesn’t love a superhero smash-em-up? But the genius of Black Panther is how it puts a vibrant vision of Africa – and Afrofuturism – front and centre. Sure, the film is a stunning action movie, but it also manages to say a lot of things about the world we live in – and more. We think there are parenting lessons from Black Panther that can be learned as well.

So move aside, tiger mums, here’s how to parent like a black panther dad.

But before anything else… SPOILER ALERT!

If you haven’t watched the film, go and do so now. Watch it with the kids and have a fun movie night, you won’t regret it. 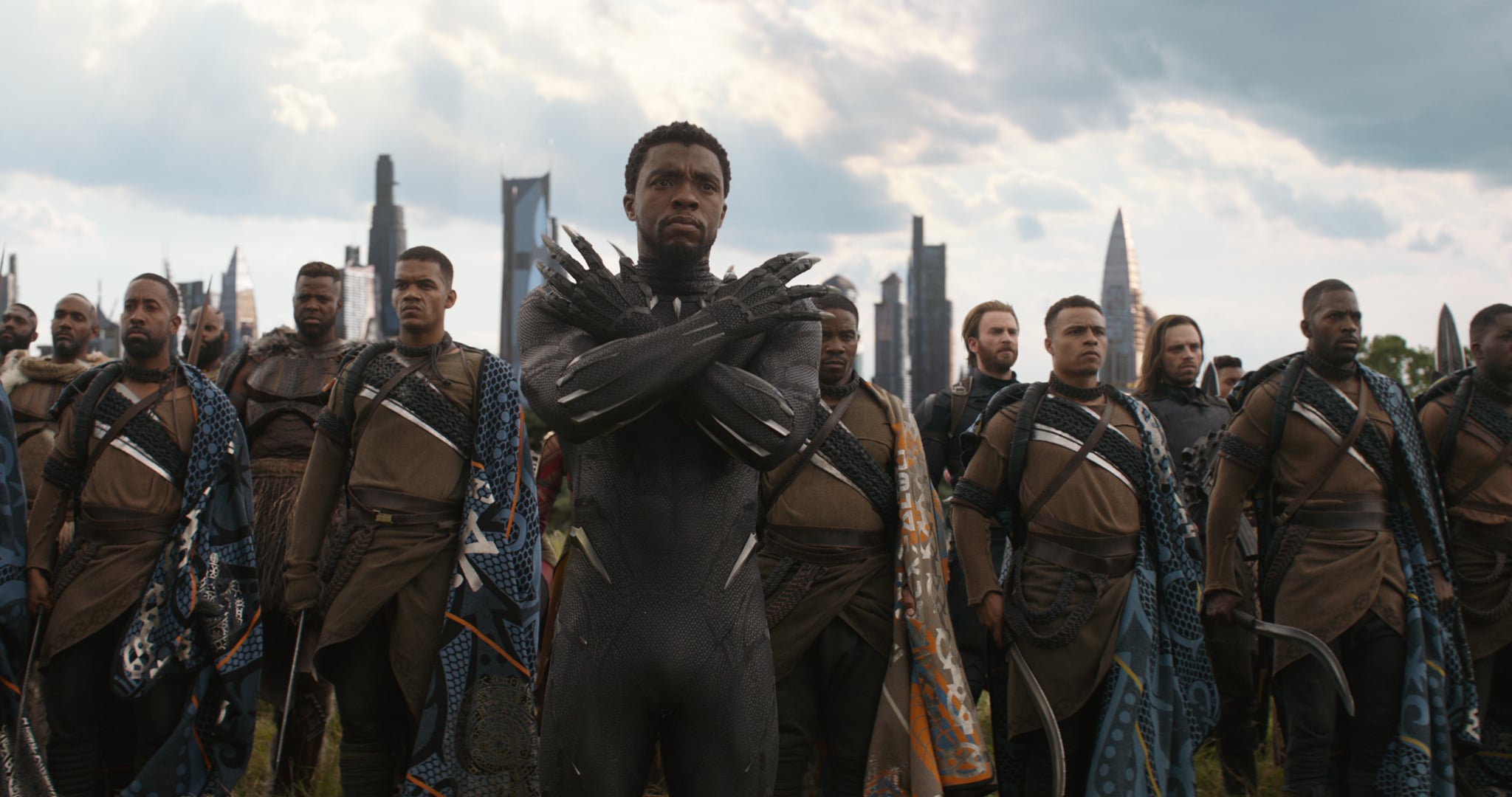 It has to be said that Black Panther – a.k.a. T’Challa – is the best son in the universe. If we could all be so lucky to have our children turn out as gentle, compassionate, handsome and accomplished, we’d be fortunate parents indeed.

But it can be done. Just take notes from these parenting lessons from Black Panther.

The apple doesn’t fall far from the tree. T’Challa’s father, King T’Chaka, is an absolutely perfect father – except for one thing, that is. He kept the death of his brother, and the existence of his nephew (bumpy-skinned Killmonger), a secret. And it all goes downhill from there.

Be better than King T’Chaka, and don’t keep secrets from your kids. Let them into your life.

Many fathers silo their lives, keeping family apart from work. Your children need to see how work gives you meaning and fulfilment.

Lesson #2: Strength is not the answer 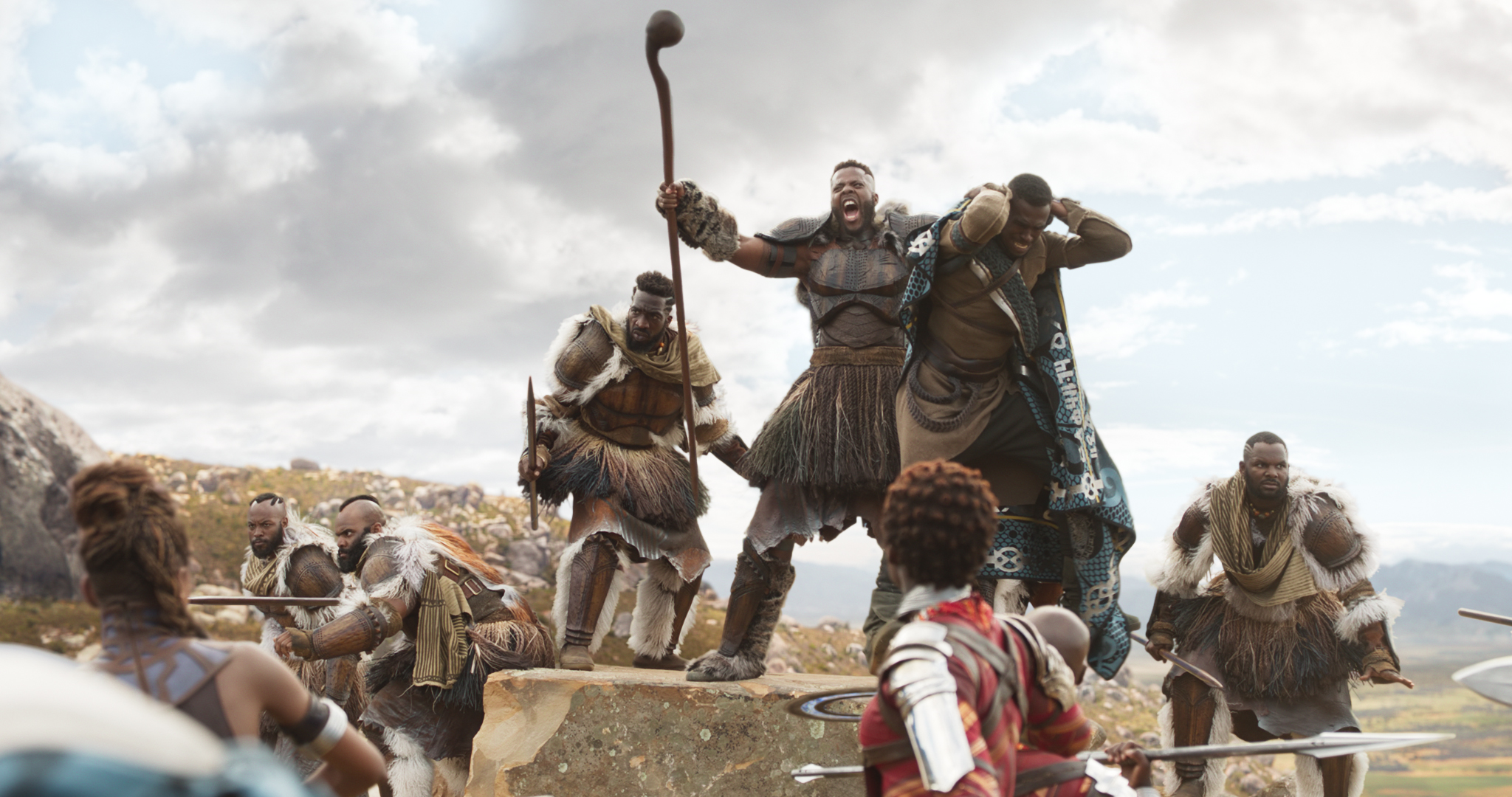 In the film, time and again, T’Challa decides to be a nice guy, instead of kicking ass. He forces M’Baku (White Gorilla) to yield instead of executing him. He saves Ross (token white guy) instead of hunting down Killmonger.

Compassion can be one of the most difficult things to teach a child. So put the example of T’Challa to good use.

Lesson #3: Fight for what is right

In the end, T’Challa realises that Wakanda can, and should be, a force for good in the world. He finds the balance between opposing violence and fighting for what is right.

Now is the perfect moment to go full-on professor dad mode and teach them some parenting lessons from Black Panther. Educate them about colonialism, women’s issues, poverty, racism and the developing world.

The problems of the world of Wakanda are the same problems in our own world. Just like Africa, many parts of Asia also suffered under colonial rule.

Your kids may even teach you a thing or two. When I told my five-year-old about the slave trade in Africa, he looked shocked. “But Black Panther isn’t black!” he said, proving that children truly are colour blind.

Lesson #3-2 Women can fight too

The women of Wakanda are kickass role models for girls and boys!

There’s no shortage of strong female characters in Black Panther. You almost have to do nothing to teach your kids that women can be strong, women can fight, and women can make a difference. A simple nudge in the right direction is all that’s needed. You can all just fanboy over how cool the Dora Milaje are.

Lesson #4: Stay true to who you are

The voyage that T’Challa goes through in Black Panther is a profound one. He triumphs over adversity because he stays true to who he is, the man his father taught him to be. He moves on towards a brighter future because of this knowledge of his identity.

It is the same story for Africa, or for any Asian country that went through colonisation. We can only create a glimmering future when we nurture our own myths and stories when we know who we are.

It is the same story for our children. Teach them who they are – the story of their parents, their people, and the goodness within them – and they will learn who they can be.

And when, like King T’Chaka, you join the other black panthers in the trees on the great plain, you can rest easy. The kids are going to be alright.

10 Lessons Parents Can Learn From The Last Jedi