Get Your Spooky On With These Bone-chilling Singapore Ghost Stories

Here's your chance to refresh your memory on some of the popular Singapore ghost stories. Do they still creep you out?

One would never believe that Singapore, with its ultra-modern culture and gleaming bright lights, has a terrifyingly dark side that would make even the most skeptical of us shudder in fright.

Horror stories of tortured souls returning to avenge their death – including one blood-curdling account of a woman’s sobs heard by neighbours at an HDB flat – have been passed around for years. But is there any truth to these gruesome stories or are they just Singaporean urban legends?

Well, we’ll let you decide for yourself. Keep reading for 5 bone-chilling ghost stories that will possibly keep you up for several nights. The fourth one is especially hair-raising!

The Orang Minyak, literally meaning ‘oily man’, was said to roam around the Kampong (villages) in the sixties and violated unmarried women sleeping alone. This creature, who was said to be covered in a thick coat of black oil, supposedly increased his powers if he succeeded in raping 40 virgins in a week.

What do you think? Do you think the Orang Minyak was a ghost or a serial rapist pretending to be a ghost?

Read about one woman’s encounter with the Orang Minyak here. 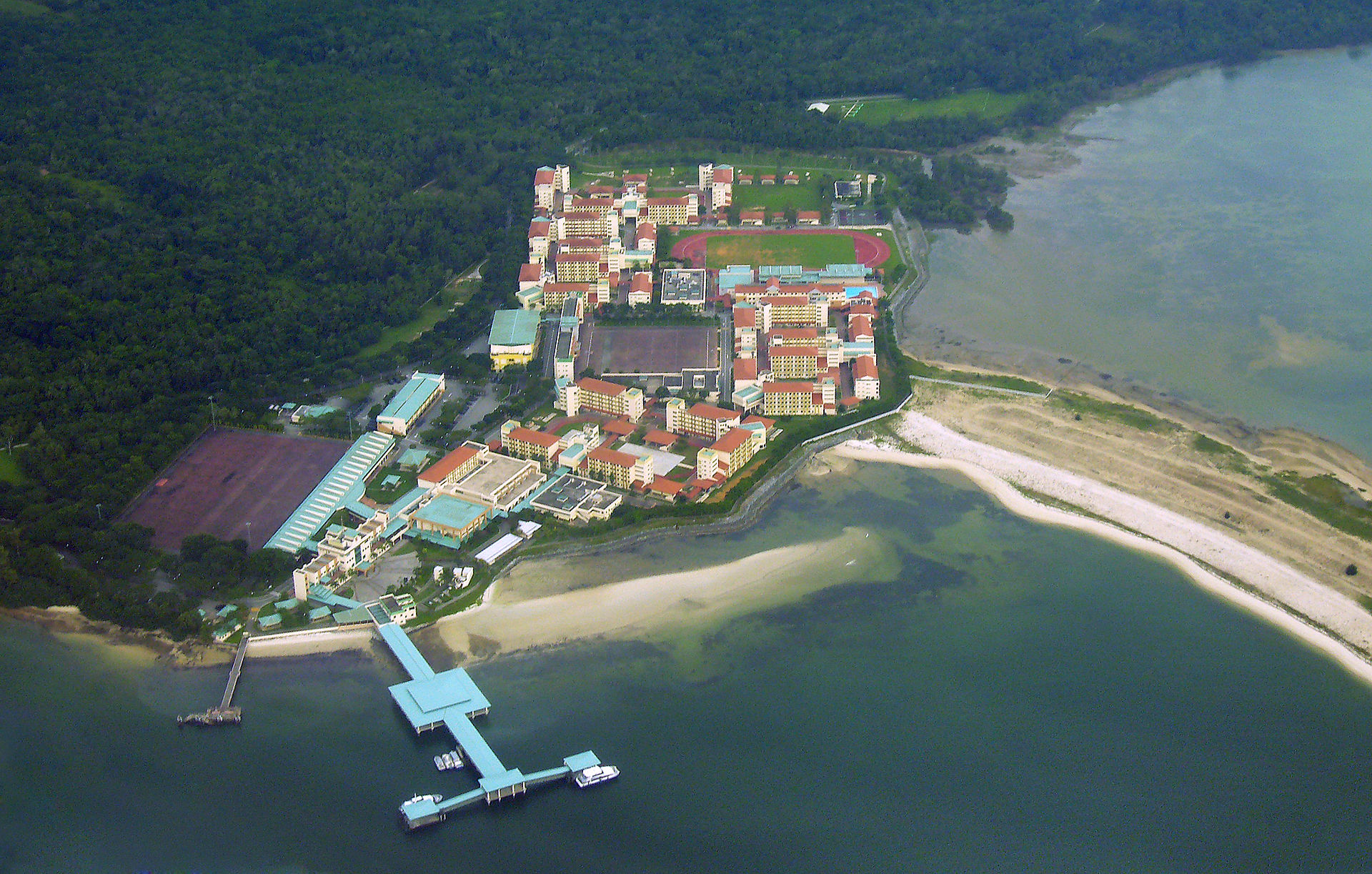 Every Singaporean, especially the young men who have been part of the national service, is sure to have heard some version of this story.

During a routine march, a young recruit of the Charlie Company stationed in Palau Tekong went missing. After an extensive search, the boy’s body was found the next morning. He was in a sitting position with one hand on his rifle and the other on his water bottle.

After this incident, many recruits of the Charlie Company have claimed to have seen the ghost of the dead boy. Read here to read the full story that will surely give you the creeps.

Here’s another well-known story that has been floating around Singapore for years. A Toyol is supposedly a child spirit that some gamblers use to steal money from others.

The creepiest part of this story, however, is the grisly way that the Toyol is ‘harvested’. A witch doctor, called a bohmoh, is said to use black magic to invoke a child spirit from an aborted or miscarried child. Taking the body from the cemetery and placing it in a jar, the bohmoh then recites some rituals that revives the foetus.

Sold to anyone who wants to keep it for personal gain, the Toyol is fed everyday by its owner, usually with the latter’s own blood. But as you would imagine, things don’t always go smoothly when you own a Toyol, with some becoming rebellious and killinging their owners.

If you want to read more stories about the Toyol, check out this link.

“It’s not over, darling”

The wife of a philandering and gambling husband took her own life. Taking her young son with her, she plunged to her death dressed in her red wedding gown. However, before committing the murder-suicide, the woman apparently wrote “It’s not over, darling” on the wall of their flat – in blood.

A few years later, the husband married his mistress, moved into the same house, and had another son. One day the son came running to his father claiming he was being bullied by his ‘older brother’.

There stands a Victorian-style staircase at the National Museum of Singapore that is said to be haunted by former curator and director Carl Alexander Gibson-Hill.

Gibson-Hill, a doctor and zoologist, was reportedly a diabetic and a heavy smoker; he suffered with poor health for years. He is said to have started haunting the century-old museum, specifically the spiral staircase, after taking his own life in 1963.

Few have attempted to climb the staircase, as a mysterious force is supposedly stops people from climbing it.

What do you think about these 5 Singapore ghost stories? If you have any other bone-chilling stories to share, please share them in our Comment box below.