Gender Dysphoria in Kids: The Symptoms, Causes, Treatment, and More

Gender dysphoria (GD) also known as gender identity disorder is a common mental condition that often appears in early childhood. Gender dysphoria is the feeling of distress when their actual gender does not match their assigned gender identity. This can affect their personality or academic or home performance. 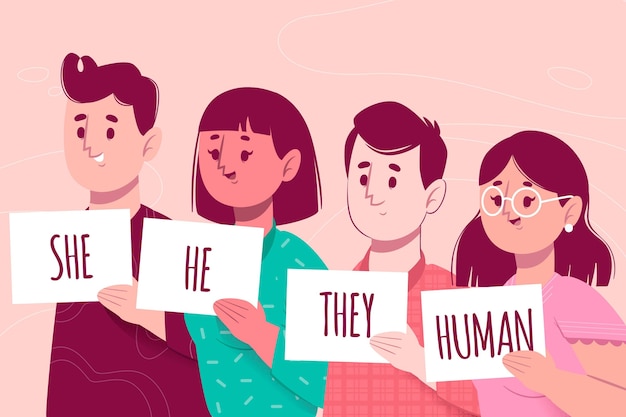 And keep in mind that not all gender-diverse children have gender dysphoria. Some young people are comfortable identifying as a gender that's different from their actual sexuality.

In addition, being gender diverse or experimenting with gender expression is not a problem as long as they don't feel upset or distressed about their gender.

Some kids do experience gender dysphoria, especially if they were exposed to criticism, trauma, or bullying.

How common is gender dysphoria in children?

Gender dysphoria is not uncommon among young people. However, there is only a small percentage of kids who meet the criteria for gender dysphoria in children and will continue to experience it as they reach adolescence stage to adulthood.

According to experts children who show more intense symptoms and distress are those likely to become transgender adults. So, what signs of gender dysphoria do children show? 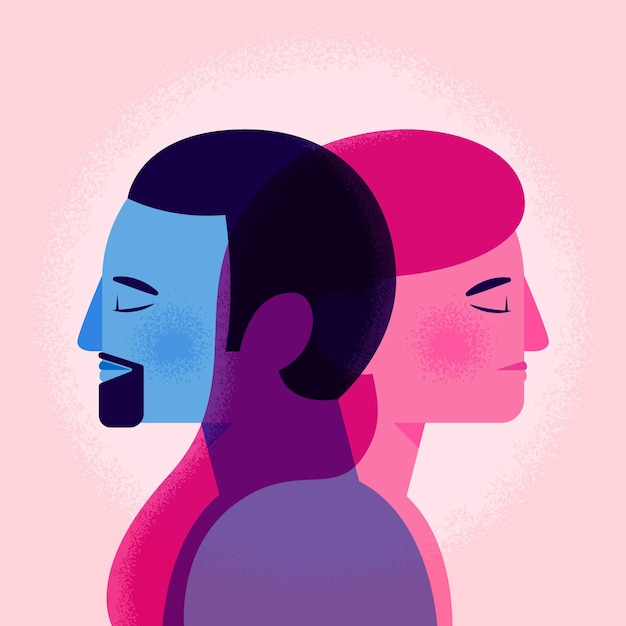 Moreover, a toddler who is appointed a male at birth can insist that they're feminine. they will believe that they'll grow old to own the physical traits of a woman. These symptoms usually begin at the ages between two and four.

Even though Gender dysphoria is not a mental condition. it still can lead to mental illness, when not addressed

What are the common treatments for gender dysphoria?

The goal of treatment for gender dysphoria in kids, teenagers, or adults shouldn't be to make the patient feel differently about their gender. Once more, being transgender does not constitute a mental condition. Hence, the goal is to deal with any distress that may affect the person.

Therapy is one of the effective ways to treat GD and any mental conditions, such as depression or anxiety. For teens and children, it is essential to have both individual and family therapy. In addition, helping them to understand their gender identity could be a big help.

Transgender kids, teens, and adults may choose to dress according to their gender identity. Furthermore, they could take a new name that fits better their true identity. In addition, some individuals with body dysphoria can undergo sex-reassignment surgery and hormone therapy.

However, GD may still continue even after undergoing treatment, which can lead to stigma and other challenges. Therefore, therapy may still be beneficial.

Stage 1 is a medication that put puberty on hold so that your child has time to think about future treatment. This treatment is mostly used in the early puberty stage. It can be reversed and stops the physical changes associated with puberty.

Stage 2 by hormone treatment is a treatment to change your child's body to be more consistent with their gender identity. It's applicable to older teenagers.

How to help children with gender dysphoria?

It is the simplest but the most effective thing parents can do to help their children with GD, show them support, acknowledge them and love them, and make them feel that you're there for them.

Because children who struggle with gender dysphoria feel very alone. Knowing that their parents are there to support and help them can make all the difference.

Making yourself familiar with the condition can be an amazing way for you to help your child. Take time to learn and research about the type of LGBTQIA+ as it can help you understand your child's situation, and you'll be able to connect with them.

Asking questions about what they are feeling or experiencing, let them know you're willing to hear them. Communicating that you're interested in them can give them moral support and help them understand that you genuinely care about them. Give your child motivation and feels safe.

Also read: Outdoor Play Can Be As Important As Learning Inside The Classroom For Preschoolers