Choking remains to be the leading cause of injury in death in children, specifically those under the age of four.

About 12,000 children each year are rushed to the hospital after choking on food, as reported by a recent study the Centers for Disease Control and Prevention in a recent study.

The study, entitled ‘Chew on This: Not All Products Labeled First Finger Foods are Created Equal’, researchers tried to dissolve each food (which is a common choice of parents for their babies) in their mouths without chewing on them.

They tested each type of food four times: twice when it’s fresh and twice, again, if it’s been left out for at least an hour.

One of the foods they found to change texture was “yoghurt melts” which, they found, became thick, condensed and “marshmallowy” when not immediately consumed. 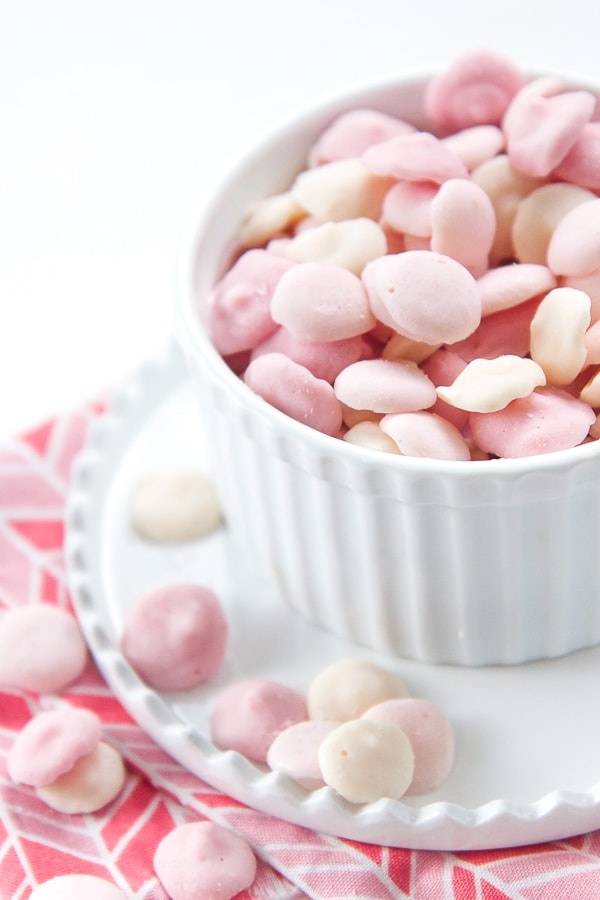 “They didn’t hold up over time if they were left out,” study co-author Dr. Ruth Milanaik told TODAY. “In the real world, kids might not eat them all.”

If set aside in a Tupperware, these could really be a choking hazard.

“It’s a very big product for a little inexperienced mouth,” said Dr. Milanaik. “There is a good possibility the baby will choke.”

So the many “baby-safe snacks” parents are fond of purchasing may not be safe at all. Size and softness are key indicators of snack safety.

The American Academy of Pediatrics urges parents to make sure their chosen baby snacks meet these standards: soft, easy to swallow and cut into small pieces.

How do you know when you’re child is ready for finger foods? According to the AAP, a telltale sign would be when they can sit up without support or are able to bring up their hands or objects to their mouths.

Melts, cooked produce, biscuits, puffed grain products, and cereals—foods which are usually marketed for babies able to crawl already—were deemed potential choking hazards if not consumed within an hour after preparation.

“I am not saying these are not good products, and fresh out of the box they are delicious,” Dr. Milanaik told TODAY. “But we need to be more responsible and in real life, babies don’t eat them fresh out of the bag.”

Products which are advertised as appropriate finger foods vary greatly in texture, softness, and size.

However, when foods such as cereals are crushed or mashed, it also diminishes the possibility of causing choking.