A family picnic ended in tragedy when a man drowned at East Coast Park yesterday (Oct 11), less than a month after celebrating his 53rd birthday.

The man’s body was found at about 7.15pm that day, the Singapore Civil Defence Force (SCDF) confirmed.

The deceased, who was not named, had invited his youngest brother and his family to picnic at the park that day, his elder brother told Lianhe Zaobao. 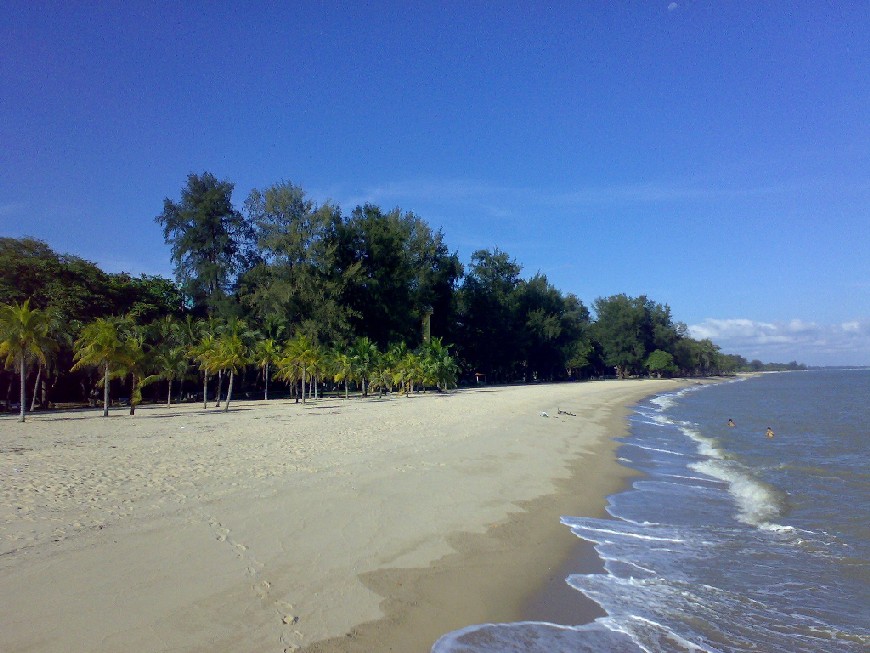 Soon after the family set up a table with their food, the man “suddenly disappeared”, the 57-year-old told the Chinese daily, adding that the alarm was raised after someone alerted the family that his brother had not resurfaced from the water after 15 minutes.

The family called the SCDF for assistance at about 2.15pm after their efforts to locate him proved unsuccessful due to strong winds and choppy waves.

Firefighters were deployed to conduct a visual search from the shore, while divers from the elite Disaster Assistance and Rescue Team conducted an underwater search, and marine firefighters on board a Rapid Response Fire Vessel plied the area, SCDF said. 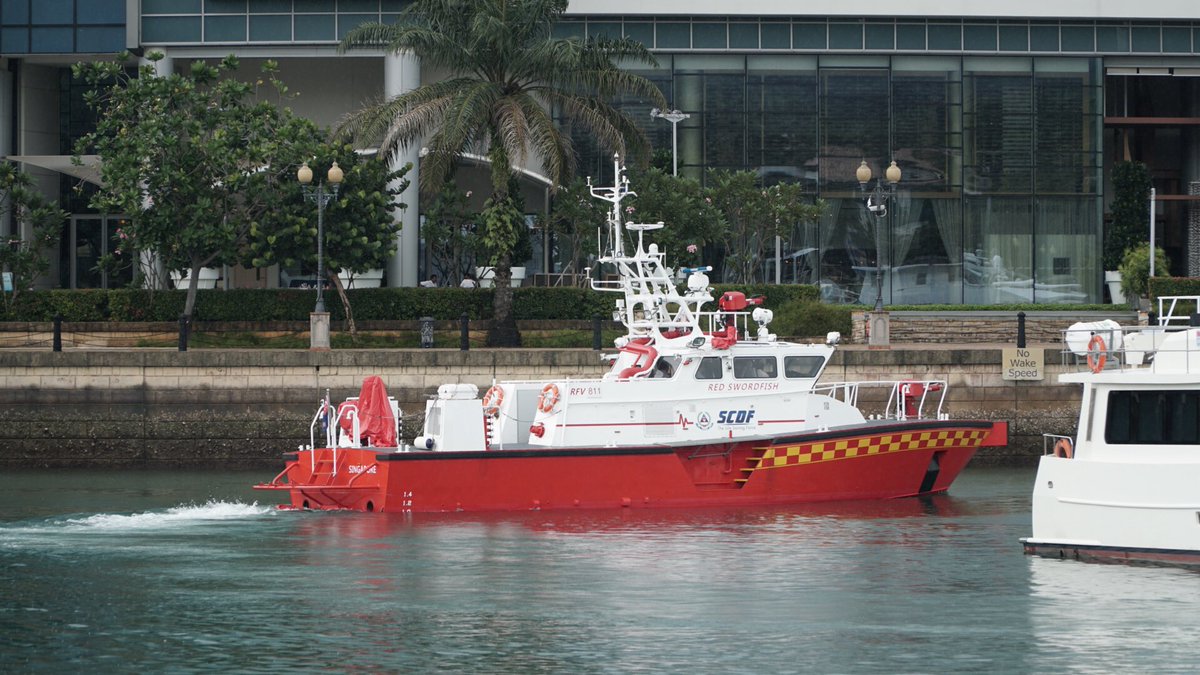 After three and a half hours, the search was called off as a safety precaution as it was approaching night.

The search was set to resume at first light the next morning, but the SCDF received a call subsequently in the evening that the man’s body was found floating.

A paramedic later pronounced the man dead on the scene.

The deceased was the twelfth-born in the family and had 10 brothers and three sisters.

“He was usually cheerful and friendly and loved by the whole family,” his brother shared.

“He had just celebrated his birthday last month. Two months ago, he was even looking forward to visiting Malaysia as a family after the pandemic. We never expected this to happen.”