Early Signs Of Autism In Toddlers

Observing your child develop is a priceless experience. Even while every child develops at their own rate, missing out on some milestones could be cause for concern.

Complex neurological and developmental disorders like autism can have an impact on social abilities including speaking, learning, and playing. Autism spectrum disorders range in severity from moderate to severe in individual situations. Today, according to the Centers for Disease Control and Prevention (CDC), 1 in 44 children suffer from autism.

While the specific cause of autism is unknown, it is thought to be a result of both hereditary and environmental factors. Additionally, certain situations raise a child’s risk of autism.

For instance, according to Thomas Frazier, PhD, a clinical psychologist, autism researcher, and chief science officer of Autism Speaks, some parents spot indicators of autism spectrum disorder (ASD), “if you have a brother with autism, your risk of having it jumps to roughly 20% on average.”

Other risk factors, according to him, include early birth, low birth weight, difficult deliveries, and having elderly parents.

According to Dr Frazier, some parents spot indicators of autism spectrum disorder (ASD) in their child as early as 6 to 12 months of age, and possibly even earlier. Here are the early indicators of autism in infants and why early detection is essential for treating the condition.

What Are The 3 Main Symptoms Of Autism

Autism spectrum disorder can be a tricky condition to diagnose in toddlers as many of its early signs can be hard to spot. Let us first understand what autism is.

Autism is a neurological condition that typically shows its early signs in the first three years of a child’s life. A child with autism shows a delay in development in three main areas, which are known as the triad of impairments [1,2]. They can be classified as

While every baby is special and achieves milestones at his or her own pace, a baby that does not turn by six months or one that does not walk by the age of two should be closely monitored for autism or other such medical conditions. Similarly, some might have a problem with strangers touching them or tolerating everyday sounds.

Early childhood is often when autism spectrum disorder first manifests. In the first two years of life, some of the initial symptoms of autism typically manifest. For a child to succeed in the long run, early evaluation and intervention are essential.

Among the early warning indicators are:

Some kids show many early symptoms, while others show only a few. Depending on their age and how autism affects their daily lives, autistic children exhibit a variety of symptoms.

Early indications of autism can sometimes evolve with time. For instance, as kids get older, their ability to communicate socially or verbally may diminish or halt, or their ability to read signals may improve.

Signs of Autism In Babies

Prior to your child turning one year old, it’s important to watch for developmental milestones that may indicate autism.

Researchers discovered that concerns about vision and hearing among children eventually diagnosed with ASD were frequently expressed in the first year of life in one study investigating the early indications of autism (known as the Avon study). Differences in social development, communication, and fine motor skills became apparent as early as 6 months.

It’s vital to remember that these requirements do not constitute absolute proof of autism. Mandi Silverman, Psy.D., senior director of the Autism Center at the Child Mind Institute, explains that these are simple things that she looks for to decide whether she has to analyse the infant further. There might be additional social or developmental factors at work.

Signs of Autism in Toddlers

According to the Avon study, repetitive behaviours and changes in play, mimicry, and feeding patterns were the most frequently reported indications of autism in the second year.

Observe these indicators as well:

Signs Of Autism in Kids Age 2 and Up 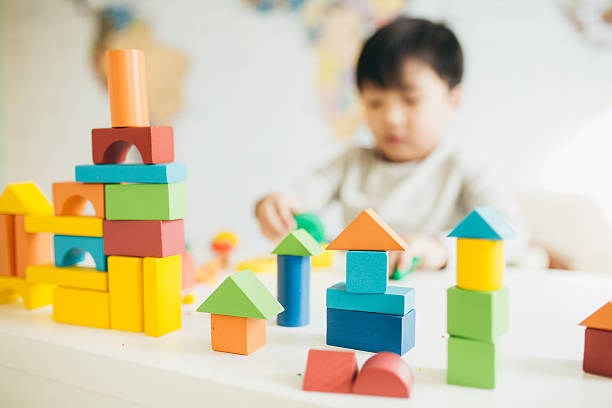 Signs of Autism in Children

Some autism symptoms and indicators appear as infants grow into toddlers and preschoolers. What you may notice is as follows:

We know it can be tough to handle, but early intervention and care can go a long way in getting the right treatment for your child and might even help him live a normal life.

What to Do When a Child Shows Signs of Autism 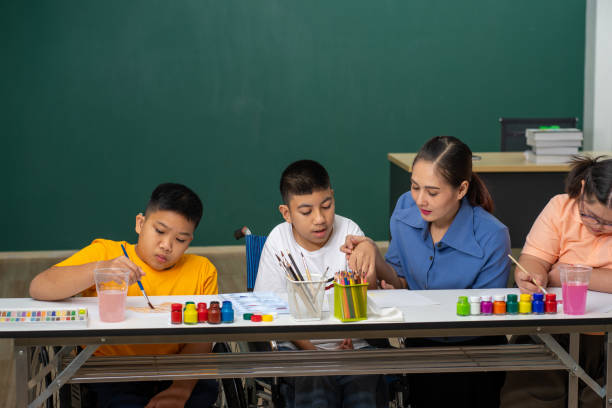 Dr Frazier encourages making an appointment with your paediatrician right away if your child is exhibiting symptoms of autism. You will talk about any developmental issues, and the doctor will check your child for autism. The sooner you receive a diagnosis, the earlier you can begin developmental and behavioural therapy.

Any child with autism is intended to benefit from early intervention in order to reach their full potential. Younger brains can respond to therapies more successfully, which can increase the effectiveness of interventions.

As your child becomes older, these interventions can consist of mental health counselling, speech therapy, occupational therapy, or whatever else professionals think will benefit your child.

The ultimate objective, according to Dr. Silverman, is “making the symptoms more bearable and enriching life as much as feasible.”