Though most toys come with proper warning labels to make toys safer for kids, some still carry unexpected hazards. Take, for instance, the frightening incident that happened in China recently. Reports say a 14-month-old boy ended up having emergency surgery after swallowing 21 magnetic beads. The accident is highlighting the dangers of magnetic toys parents should know about.

According to the South China Morning Post, the 14-month-old boy’s parents first noticed something was wrong when he started running a fever and vomiting.

They brought him to their local hospital in Hebei Province, China, where an x-ray revealed a mass of small magnetic beads in his stomach. However, doctors were unable to remove the magnets.

Soon, the toddler, who was in agonising pain, was transferred to Beijing Children’s Hospital for emergency surgery. 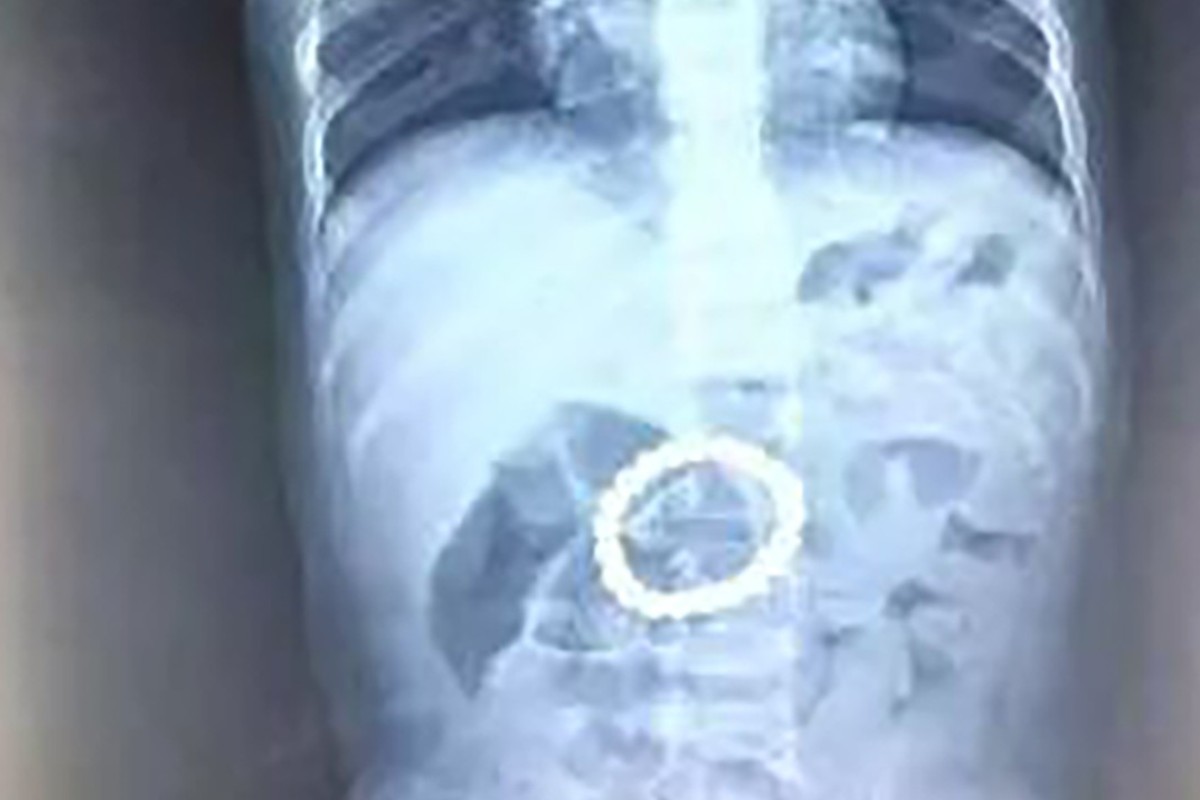 Doctors concluded the magnetic beads — 21 in total — were in the boy’s stomach for four to five days. During the operation, doctors managed to remove all the magnetic beads, which had already formed a ring inside the toddler’s stomach.

The clumping together could have caused serious scarring. Had they not removed the beads when they did, they could have even pierced through his organs.

After the surgery, further prodding revealed that the toy belonged to the toddler’s older brother, aged 13.

This further emphasises the need for parents to be vigilant, but also highlights how toy manufacturers should take this more seriously. According to Consumer Reports, there is still ongoing confusion as to the age appropriateness of magnet-based toys. Some toys are even marketed for all ages.

Not all parents know about the dangers of magnetic toys despite the rising number of injuries. | Image source: Pixabay

A study published in the Archive of Disease in Childhood says the number of magnet-related injuries has significantly increased from 2005 to 2015.

The study’s researchers stressed how important it is that parents, doctors, and manufacturers are aware of the fatal dangers that can happen from the ingestion of these “nice-looking toys.”

Another study led by the University of Toronto found that these high-powered magnets, commonly sold in jewellery kits and desk toys for adults can pose serious dangers. These include piercing holes in the stomach, small intestine, and colon.

While some call for the ban of magnetic toys, some safety experts urge parents to give these toys to kids with caution. Supervising the use of these toys and considering a child’s age and maturity could help minimise the dangers of magnetic toys.

Does Your Child Have a Magnetic Toy? Here Are Safety Tips to Remember

1. Keep Only Age-Appropriate Toys Within Reach

If you have older kids, make sure they put their toys away properly. You don’t want a pre-teen’s magnetic toy ending up in the hands of your curious toddler.

Trust your instincts when it comes to throwing out hazardous toys. Or save them for when your kid grows up and knows better than to put magnets in their mouth.

Remember though, that it’s not just magnet that pose risks. Toys with strings, button batteries, sharp edges, small parts and the like all count as potential hazards.

3. Read the Label and Do Your Research Before Any Purchase

Though the product’s label may provide loads of safety information, nothing beats warnings and insight from fellow parents. Use the internet to your full advantage and read up on potential toys. There’s nothing like the experience of a fellow mum and dad, but be sure to always take advice with a grain of salt.

4. Know the Signs of Accidental Ingestion

Sadly, there are no overt and immediate symptoms of magnet ingestion. Sometimes signs like pain, fever, and vomiting can emerge days after a kid swallows a magnetic toy.

When this happens, act quickly. It’s better to always be safe! Bring your child to the doctor if you have the slightest suspicion that their symptoms are signalling more than just a fleeting bug.