"We've Married Strangers!": Women's Realisation From Working From Home With Their Spouses

Being confined in an HDB 24/7 and engaging in work from home with spouse can really bring out the best or worst in both of you.

In China, there is a spike in divorce cases in the bigger cities since the Covid-19 outbreak. Even Malaysia has advised women to wear makeup and “speak like Doraemon” to maintain a positive family relationship while working from home, a move which has obviously been criticised as sexist.

On a less serious note, wives are now beginning to discover a different side to their husbands now that they’re spending more time indoors together. With everything under scrutiny, from work habits, right up to the things they say over conference calls, it’s as if they’re married to strangers and the realisations are hilarious.

Even celebrity couple Sophie Turner thinks singer-songwriter Joe Jonas is a “psychopath” for wearing denim at home during self-quarantine.

We found out some quirks ourselves too while working from home with our spouses for the past one week, and it’s like opening up Pandora’s box.

Habits you would not usually see in your spouse until you work from home with spouse, when you’re literally stuck together 24/7. | PHOTO: Pexels

Working from home has allowed us to observe how our spouses go about their daily work routine, something we usually can’t do and it’s interesting to say the least.

From handling conference calls to hearing them interacting with their colleagues, are our spouses the kind of colleagues we’ll enjoy having or will they fall victim to our gossips?

“My wife puts on a slight accent when conferencing with her Brit colleagues. While she doesn’t put on any makeup at home, she gets dressed in smart casual-ish clothes (but I know she also wears it to sleep/use them as PJs).” – Ilyas

“He has so many conference calls in a day it’s crazy, but I still don’t get what his role as a software engineer does. Once during an online feedback session, he told his manager to please speak slowly. Whaatttt?! Where did that courage come from, when he’s usually such a reserved person.” – Melissa

We get that being cooped up at home can start taking a toll on our mental health. Spouses who are not homebodies suffer most from this arrangement and it starts showing in their behaviour, which can be quite annoying, tbh.

“He gets distracted very easily. There were a few times I caught him playing games and watching YouTube videos while working, and as we are talking, I can hear the video playing in the background.” – Victoria

“My husband has been working from home for three weeks and there was a day when he was so cranky and sulking the entire day. He only became happier after buying a cupboard full of snacks to cheer himself up.” – Melissa 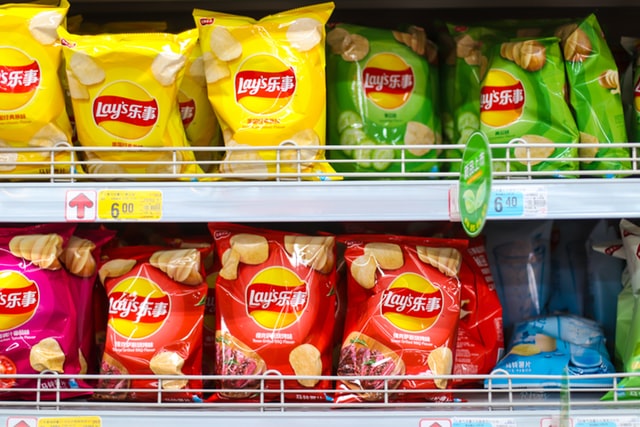 Through this self-quarantine, we could tell that people (or at least our spouses) really do turn to food to help elevate their mood or to just munch the boredom away.

“He’s very greedy. He’ll always have a craving for certain snacks and he will want to go to Waterway Point to buy them, but I’ll always stop him.” – Victoria

“I can’t function without food, so lunch is a must for me. Also, it’s a time to actually tune out from work so I was kind of appalled when my husband told me: “skipping lunch makes dinner much more enjoyable.” What does that even mean?” – Melissa

“She’s so used to having nice coffee at her regular co-working space or near her office, so she’s been ordering Starbucks a lot more.” – Ilyas

If there’s one bad thing that comes out from working from home, it’s convenient online shopping resulting in impulsive buying of unnecessary stuff.

“I just received a package for his toys, he’s probably playing with them now as we speak.” – Victoria

“He just bought a new game to play on his Switch, the same day he bought the snacks to make him happier. Who’s the spendthrift now?” – Melissa 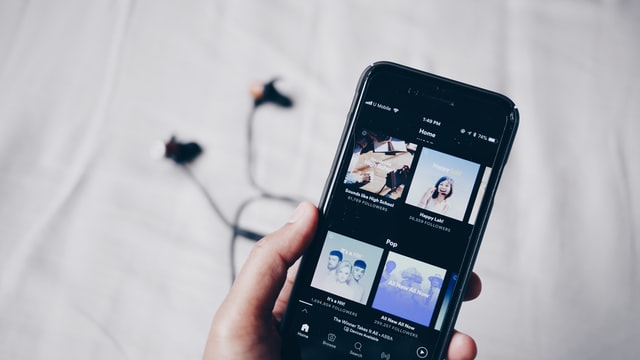 You can usually tell a person’s personality through his or her music preferences, but this work from home arrangement has totally thrown us off.

“Who knew classical music would be his cup of tea to help him concentrate at work? When we’re at home after work he usually listens to a random mix of Mandopop and K-pop music and I’m always judging his song choices. Who is this sophisticated dude?” – Melissa

Also read: Should You Be Stocking Up for the Coronavirus Outbreak?