Women Has Two Uteruses And Is Pregnant In Both Of Them! A woman in Utah has two uteruses, and somehow managed to get pregnant with two children growing side by side in slightly different developmental stages!

A woman in Utah named Angie Cromar has an extremely rare condition called uterus didelphys, which essentially means that she has two uteruses, and somehow managed to get pregnant with two children – who are NOT twins – growing side by side in slightly different developmental stages! 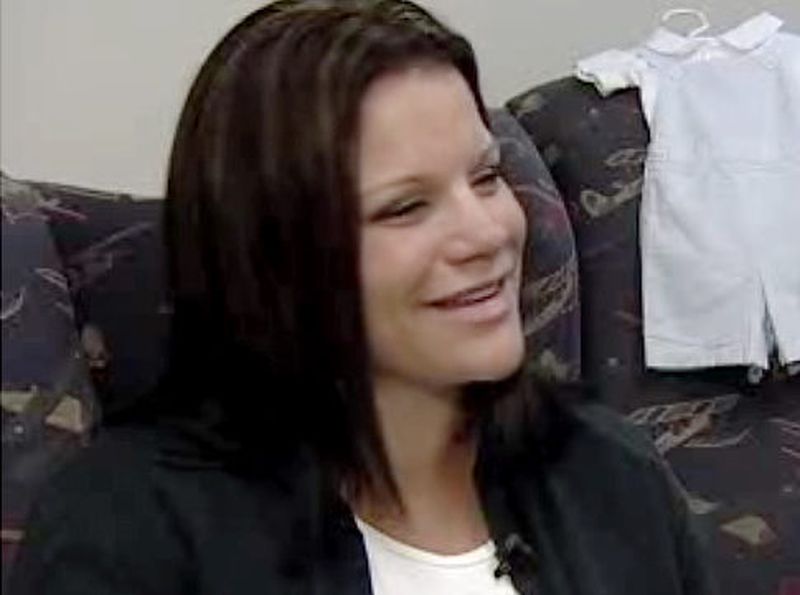 “(The doctor) said I’m five weeks and four days in one, and six weeks and one day in the other.”

The 34-year-old, who is already a mother of two, is about one in five million with whom this happens! Women who do have the condition, however, tend to miscarry or deliver prematurely, so we wish her a safe and healthy pregnancy.

What is uterus didelphys? 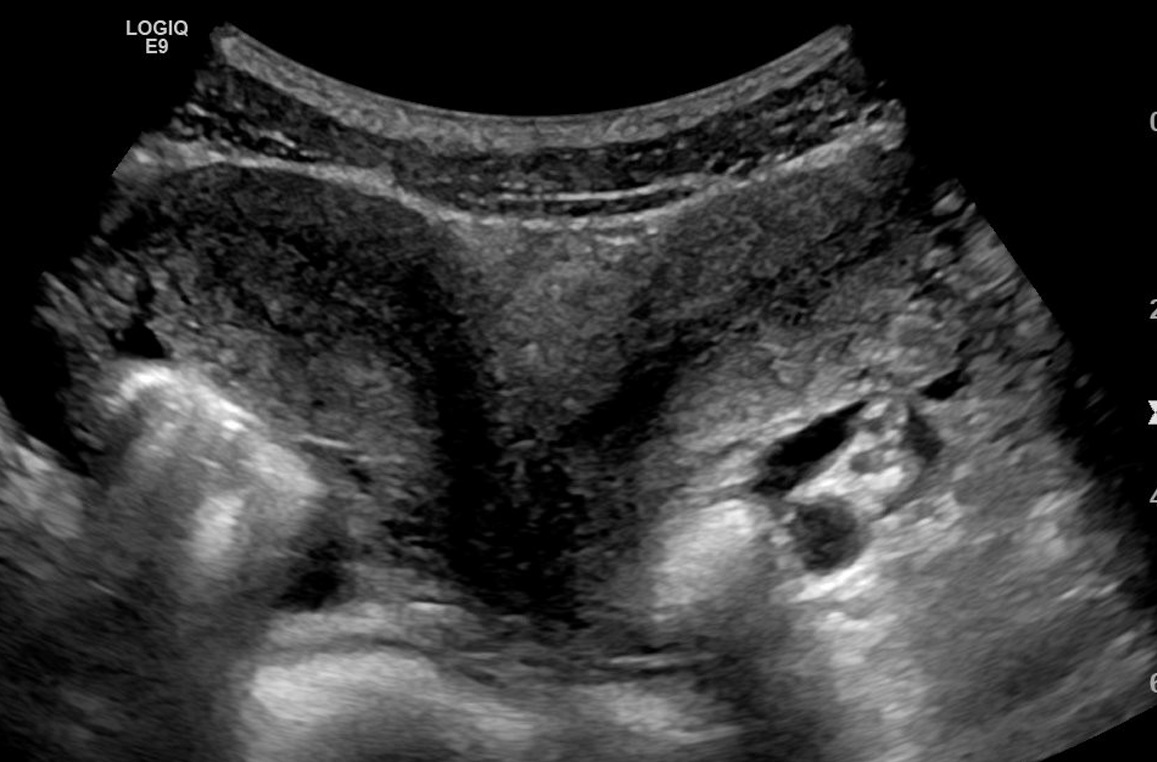 According to Mayo Clinic, uterus didelphys, or also known as double uterus, is a rare congenital abnormality. Typically, the uterus starts out as two small tubes that eventually fuse to create the uterus. However, the abnormality occurs when the tubes do not join completely and each develops into a separate structure.

Although the condition can increase the risk of miscarriage or premature births, women who have a double uterus often have successful pregnancies.