We summarise key points of each political party you might want to know.

It's Nomination Day today (June 30) and a lot has happened since the Writ of Election was announced on June 23.

If you haven't caught up on what the 11 political parties contesting in the 2020 Singapore general election have been up to thus far, let us help.

We summarise the key points for each party in a tweet (when it was still limited to 140 characters, including spaces) so you can be in the know in a flash, just in time for Nomination Day.

Former party of many Opposition members. Has conceded MacPherson and Pioneer in the name of Opposition unity. 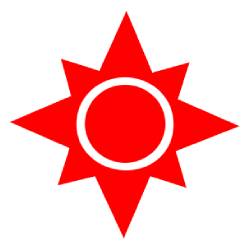 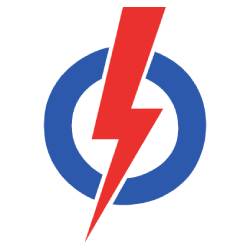 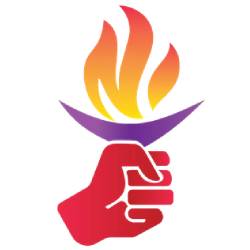 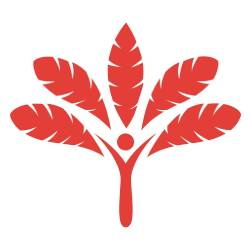 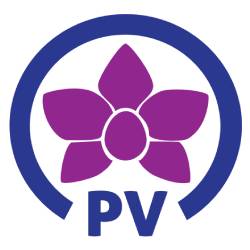 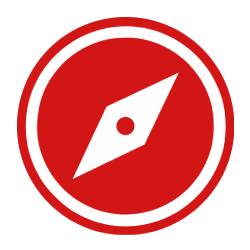 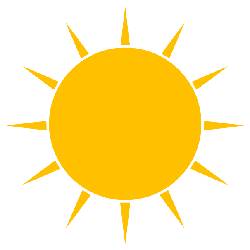 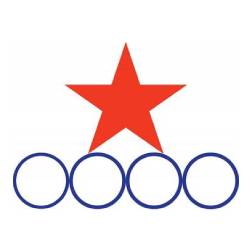 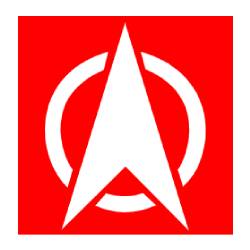 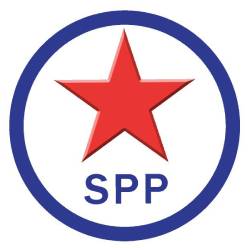 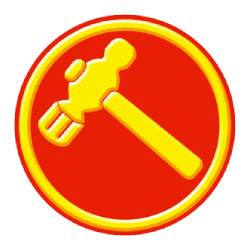