5 Terrible Summer Diseases Parents Should Be Careful Of

With the summer heat comes a slew of illnesses that thrive with it. Here are the top offenders this season, their causes, symptoms, and what makes them dangerous.

Caused by: The Varicella zoster virus

This ailment got its name from the boils in our skin which resemble a chicken’s. Typically prevalent just as summer begins, chickenpox first appears as itchy red rash-like spots or boils all over the body.

The virus spreads through air-borne particles, like when an infected person coughs and sneezes. It could also be transmitted if someone gets in contact with the blisters and touches another person.

The boils will burst in about two days and will crust over, signalling the beginning stages of healing. Until then it’s best that the child is put in isolation to avoid infecting others.

Symptoms: Headache, sore throat, and fever. In about a day or two, blisters will in a localized part of the body and will later spread. 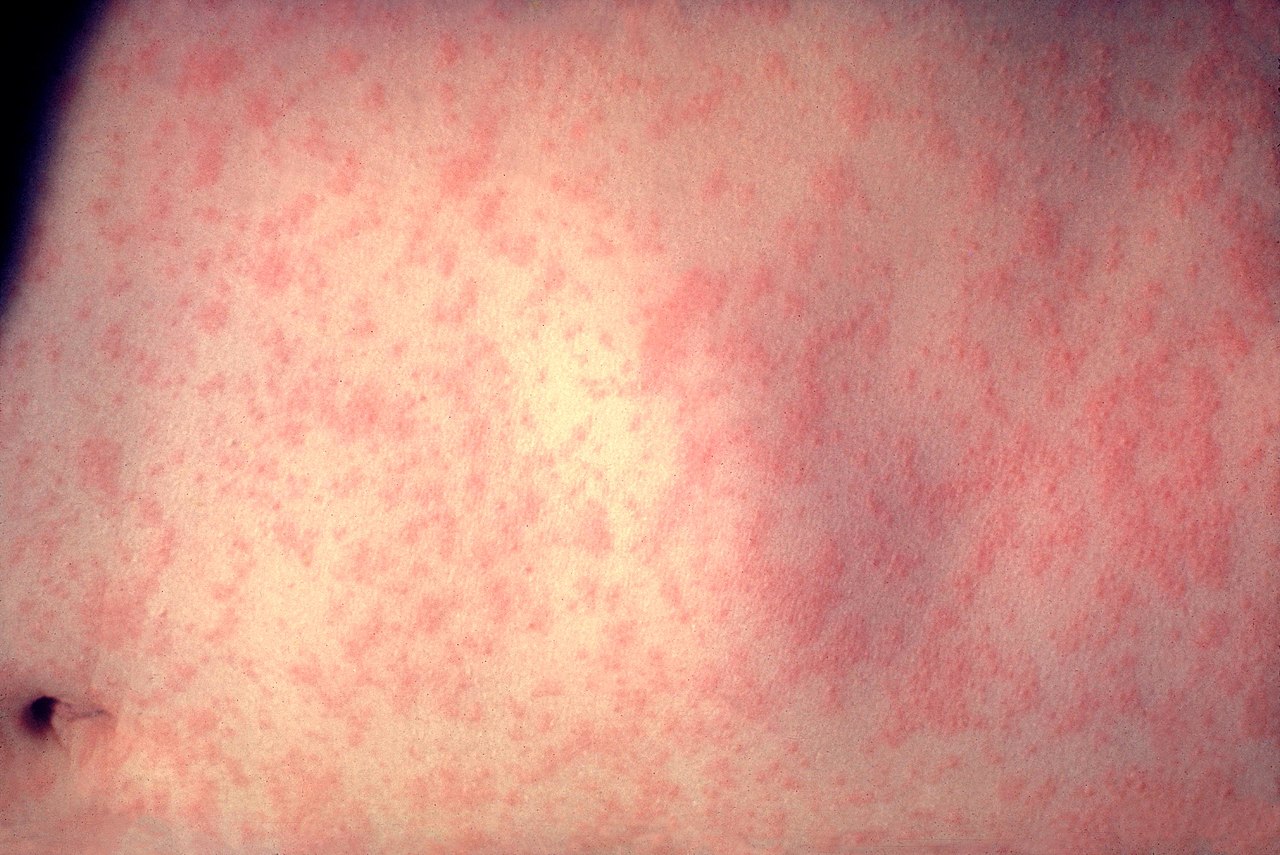 Caused by: The paramyxo virus

It infects the lining of the back of the throat and is also spread through airborne particles. Small white spots forms inside the mouth, known as Koplik’s spots, two to three days after the initial symptoms appear. A red, flat rash which usually starts on the face and then spreads to the rest of the body typically begins three to five days after the start of symptoms.

A person only suffers from the disease once, like chickenpox.

Caused by: Hepatitis A virus

It is a water-borne disease transmitted to humans through contaminated water and food cooked in unclean places. Jaundice is often seen in liver diseases such as hepatitis or liver cancer, according to Wikipedia. It may also indicate leptospirosis or obstruction of the biliary tract, for example by gallstones or pancreatic cancer, or less commonly be congenital in origin (e.g., biliary atresia).

Symptoms: The initial symptoms include yellowing of the skin, mucous membranes and the whites of the eyes. It also causes light-coloured stools, dark-coloured urine and itching of the skin.

The bacteria is commonly found in unsanitary and contaminated food and water sources and is passed on by the oral-faecal route. Horrifically, even after typhoid is treated, a person can still carry the bacteria but not suffer from the disease. These people become ‘carriers,’ which contributes to further spreading of the virus.

Caused by: mumps virus of the genus Rubulaviru

Not only is it extremely contagious, it infects children during the peak of the summer. Direct contact with an infected person almost always guarantees contagion.

The scary thing about mumps is the complications it could give it’s host such as infections of the covering of the brain, pancreatitis, permanent deafness, and painful testicular swelling which uncommonly results in infertility.