We got local mums to share their hilarious breastfeeding experiences which had their child doing all sorts of stunts! Read about them here.

Breastfeeding has always been seen as a process of bonding, nurturing and of course, discovery. We spoke to a few local mums who shared their most hilarious discoveries on positions that you can create while breastfeeding.

Read on and nod, perhaps? 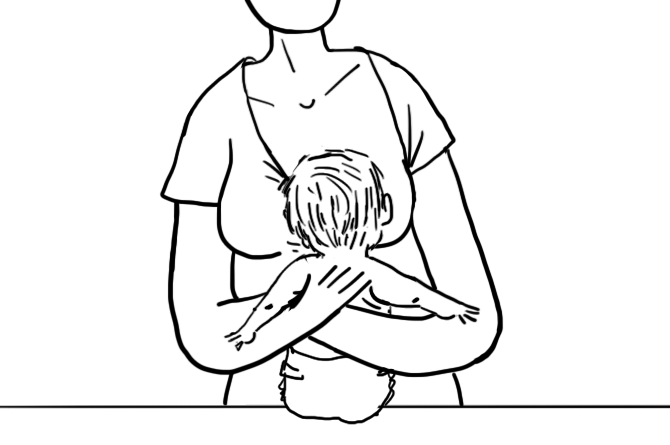 "My daughter keeps trying to latch on even though she was still on the diaper changing table, aggressive much? So I thought I'd just go ahead and pull my boob out and see what happens. She actually latched on while sitting up and I was able to change her diaper for once with no fuss! I continued to let her sit-up and nurse like that while I carried her to bed. It was the most peaceful bedtime ever!" - Junaidah, 30

The one that refuses to sit 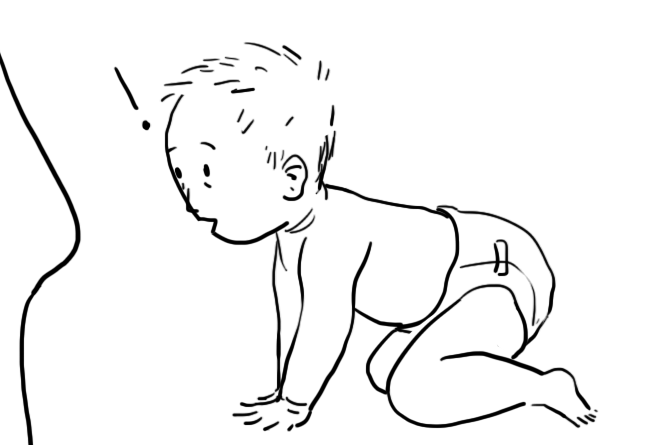 "My daughter is currently 10 months old and will latch on whenever my boobs are out. One particular occasion was when he was on her knees on the bed and I was standing beside the bed facing her. She also likes to nurse while on her stomach with her hand on my heart. She rarely sits still for a feeding anymore." - Png Yu Ting, 28 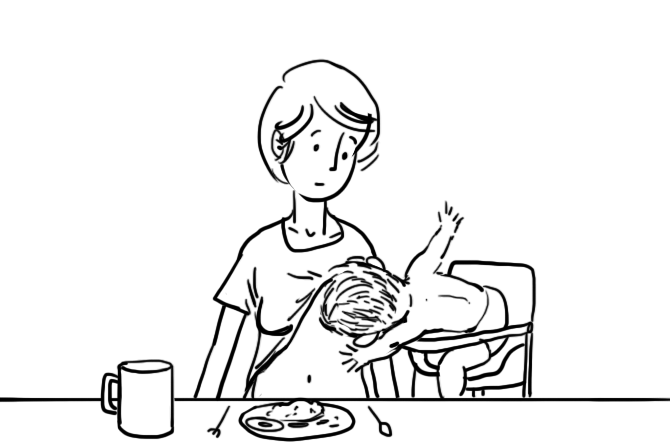 "My son will nurse sitting on my lap, in his high chair and I'm sitting trying to eat dinner! Just about any way possible he will do! So funny. I feel weird to do any of that in front of anyone but my husband thinks it's hilarious!" - Cherylyn Lim, 32 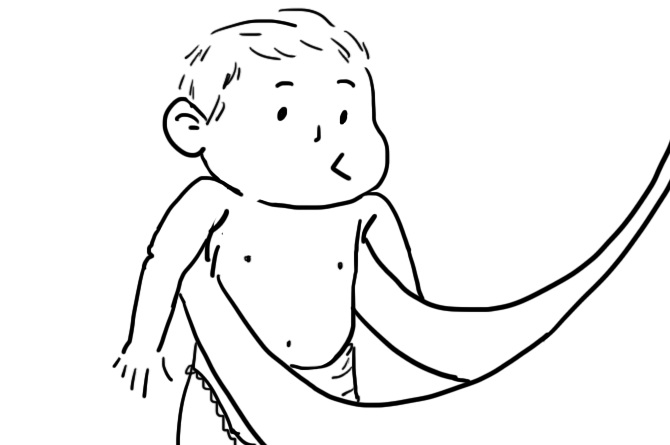 "My only funny experience but stressful one was after having a bottle at a of couple months, my son refused the boob and so I kept trying different positions. The one he finally liked was me standing up and holding him in a standing position while he ate." - Prisha, 27 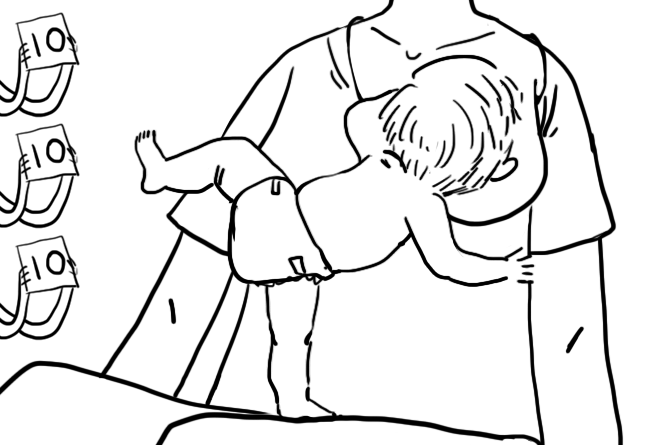 "Just last week, my daughter found a really weird position. I always sit in the glider in her room and start with the cradle hold, but now she moves herself to whatever position she wants. On this day, she arched her back and stood on my lap. Then she lifted one leg in the air so she was basically standing on one leg and nursing!" - Divya, 29 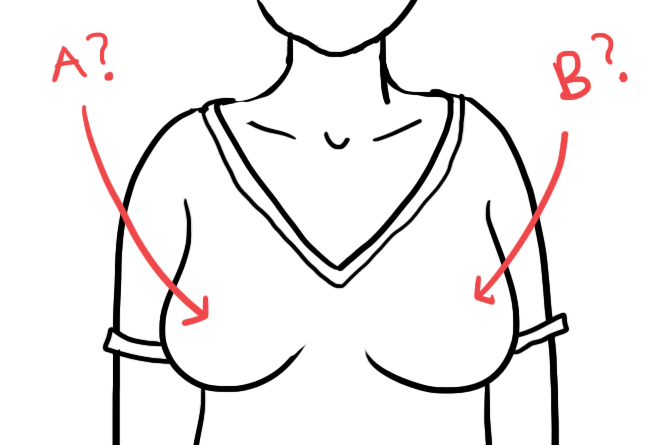 "Once, I sat on the floor cross-legged and had her sit on my crossed legs, then lifted my shirt. She then proceeded to picking which side she wanted and went back and forth between the two! Also, we've nursed in the car seat driving down the road. I lean over her, and am able to switch back and forth, so long car rides can be easier because she just goes to sleep and then when she wakes up, we're there!" - Rachel Goh, 32 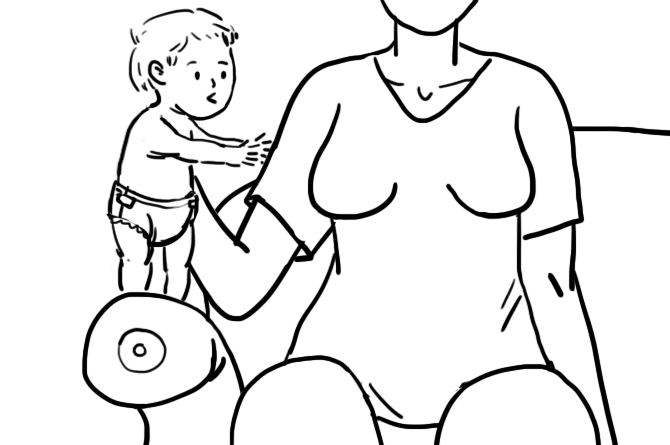 "My 15-month-old likes to nurse standing next to the couch while I'm sitting on it." - Aryana, 29

Partner Stories
Here’s How To Raise A Healthy And Intelligent Child To Weather The Storms Of Today
MFGM Protects Children From Getting Unwell Frequently. Here’s How!
What Do Modern Mothers Need To Know About MFGMs?
MFGM For Your Baby's Intellectual And Physical Development