Does Cutting Mould Off Food Make It Safe: Science Has The Answer

When it comes to mouldy food, you might think some of it is salvageable, but science has given us the answer. 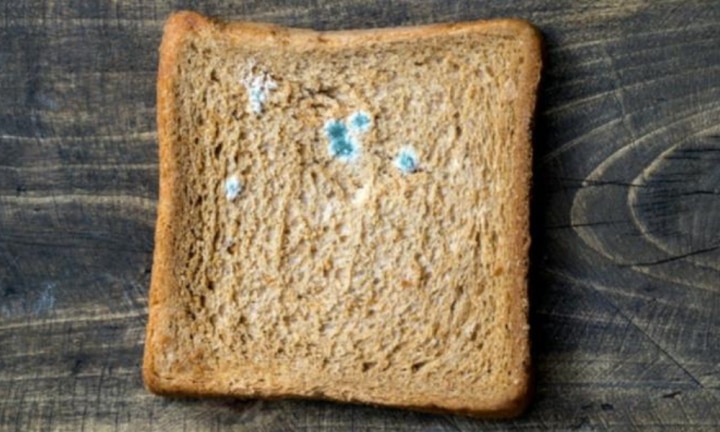 I don’t think you can save bread that’s covered in fluffy blue and white mould and the only place it should go is in the bin.

But it’s a debate that a lot of people have: when is it okay to cut a little bit of mould off and assume the food is good to go?

The answer depends on how you balance the potential health risk versus your desire to not waste food, and Dr Ailsa Hocking of CSIRO Agriculture and Food has explained this further. 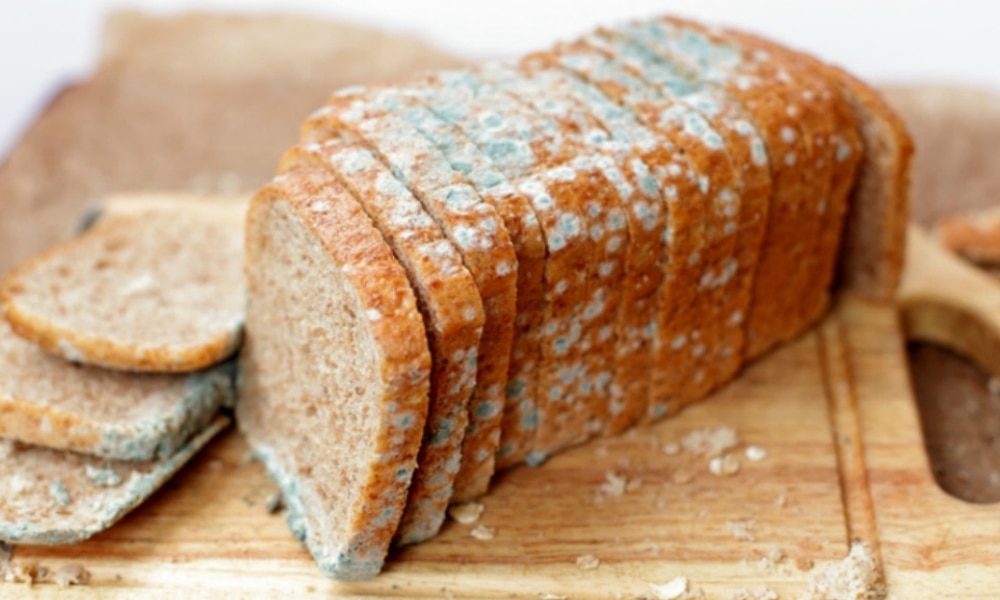 Certain foods need to be thrown in the bin when they start to grow mould and bread is one of them. Source: iStock

The verdict is in – mouldy bread cannot be saved

According to Ailsa, you’re probably safe if you’re cutting mould off a hard cheese and you just have to cut the bad bit off (and a couple of centimetres around it), but if it’s bread, it’s better off in the bin.

Mouldy bread is better off thrown away because the mould is more likely to be growing beyond the areas that you can see. Cue screams.

The worst is mouldy yogurt, dips and dairy products like cottage and soft cheese which can really make you sick.

“If you can see a mould growing, there can be other microbes such as bacteria and yeast in the food as well. It’s really not worth making yourself sick,” Dr Hocking told ABC.

What’s the harm in eating a bit of mould?

There are different types of mould that can grow on food and the most common include Aspergillus and Penicillium, and Botrytis (wait, isn’t that in dessert wine?) – which is the fur most commonly seen on strawberries.

If you’re thinking to yourself ‘surely it can’t be that bad?’, mould can actually make you pretty sick, causing excessive sweating, tremors, muscle weakness, twitching, headache, fever and vomiting – although it is rare.

Mould can grow in the fridge too and even survive freezing – so don’t think you’re  getting a few extra days by doing that.

What’s still good to cut the mould off?

The US Food Safety and Inspection service has given a list of foods that you’re safe to cut the mould off and those you’ve got to throw out.

Food that can be saved:

Food to throw out: