If there’s one thing parents know for sure during this time of uncertainty, it’s that chicken nuggets from McDonald’s makes everything better. Actually… not only better. In many households, it practically makes up three-quarters of a fussy toddler’s diet.

If you have little nugget fans at home and can’t face another trip through the Maccas drive-thru, a 19-year-old chef has shared his secret recipe on social media for us all to cook the best McNuggets at home. 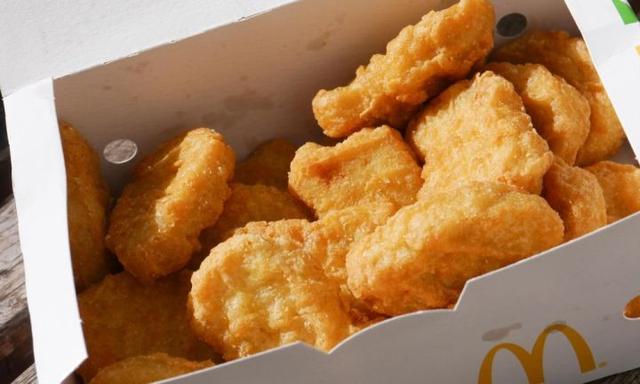 Make McNuggets at home: Because what kid doesn’t love a nugget from McDonald’s? | Image: Supplied

Tik Tok user Joshuah Nishi shared his recipe in a video uploaded online. The video titled, The Coveted McNuggets, has reached over 27 million views with many claiming the recipe actually makes nuggets that are better than the real thing.

The recipe includes a mix of wet and dry ingredients – mincing the chicken and refrigerating the nugget shapes for two hours before coating and frying.

“The key to shaping your nuggets is to keep your hands wet so it doesn’t stick to you,” Joshuah says in the viral video. 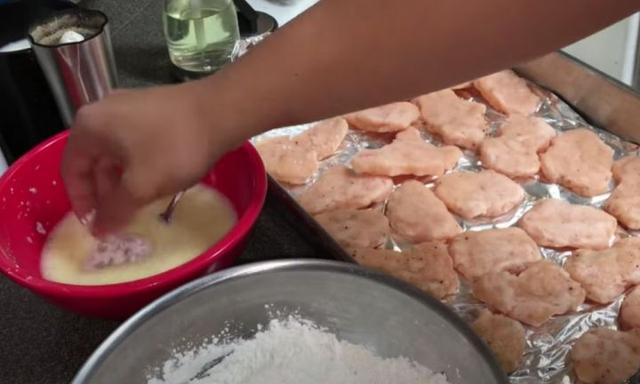 Next up: Fry the nuggets in small batches. | Image: Joshuah Nishi / YouTube

Want to make McNuggets at home? HERE’S THE RECIPE.

The clever cook says he has been cooking since he was 10, often improvising with recipes.

“I have been cooking since I was 10. Learned to cook from a combo of grandma, pops, and google,” he said.

“I like to say I learned to cook from the back of boxes because the first thing I remember whippin’ up was those Kraft mac n cheese boxes.

“I really got into cooking around 8th grade and throughout high school. Mostly out of necessity because my dad would always get home late and someone needed to help out and put food on the table.”

ALSO READ: 4 Home-based Science Activities You Can Try With The Kids Right Now