Lasalle Student, 22, Falls To Her Death From Dormitory In Selegie She was found lying motionless and was pronounced dead on the scene by a paramedic.

A 22-year-old student from Hong Kong fell to her death from the 10th storey of her dormitory on Monday morning (Sept 14).

She was found lying motionless at the foot of dwell Selegie at about 5.04am and was pronounced dead on the scene by a paramedic, the police told AsiaOne. Speaking with Lianhe Zaobao, a student staying at the dormitory explained that as most people were attending online classes, few would have been awake when the incident happened. As he and his roommates were asleep, none of them was aware of what had happened.

“It was only after I woke up and saw police cars and an ambulance did I realise something had happened.”

According to a cleaner working at the dormitory, male and female students are separated into different levels and are generally grouped according to their schools.

The deceased, who was not identified, was a student at Lasalle College of the Arts, which is located a rough five to 10 minutes walk away from the dormitory. 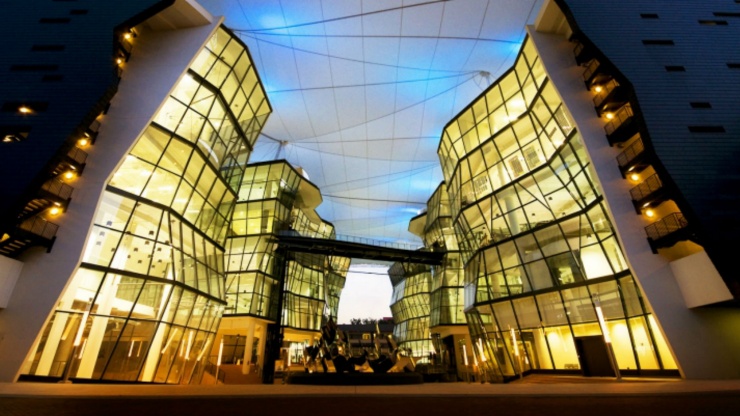 The Lasalle student was pronounced dead on the scene by a paramedic. | Image source: LASALLE College of the Arts

In response to the Chinese daily’s enquiries, Centurion Corporation, which manages dwell Selegie, said they were aware of the incident.

They have already contacted the victim’s guardians and are extending assistance to her family, they added.

In response to the paper’s queries, a spokesperson for Lasalle said it was inconvenient to comment more on the matter as police investigations into the case of unnatural death are underway.