Cockroach Lives In Woman's Ear For Days: How To Get A Bug Out Of A Kid's Ear?

We’re warning you — this story is gruesome. In fact, it’s the stuff of nightmares. Yes, this cockroach in ear story may keep you awake at night on guard against those pesky critters. But it has an important takeaway message: Would you know what to do if a cockroach (or another bug) crawls into the ear of a loved one, especially your child’s ear?

But first, the details…

The Most Horrific Cockroach in Ear Story Ever…

The woman had been sleeping when she felt the roach moving in her ear. | Image source: iStock

One night, Florida resident Katie Holley was jolted awake from a deep sleep by a sensation that felt like “ice trickling in her ear,” reports the South China Morning Post.

Still half-asleep, she went to the bathroom and gently inserted a cotton bud in her left ear. It was then she felt something move. She explains that it was almost like whatever it was, was trying to burrow even deeper in her ear.

To add to her horror, when she pulled the cotton bud out there were dark stick-like pieces stuck to it. They looked like insect legs…

A few weeks earlier, Katie and her husband Jordan got professional exterminators to spray their Florida home. Living in tropical weather meant their home was prone to a specific type of flying roach found in the area. These insects are known as palmetto bugs, and had made themselves very comfortable in the Holley household.

It was in the wee hours of the day after the house was sprayed that Katie’s nightmare began.

Jordan rushed to the bathroom to help his panicking wife. As he flashed his torch into her ear, he was horrified to see more spiky brown insect legs sticking out. Using tweezers, he managed to pull out a few of the legs, but it was too late. The cockroach had already crawled deep inside his wife’s ear!

They drove straight to emergency to get medical help.

At the hospital, the doctor was able to pull out sections of the cockroach’s body from Katie’s ear. She left the hospital hours later thinking her ordeal was over… but it wasn’t. 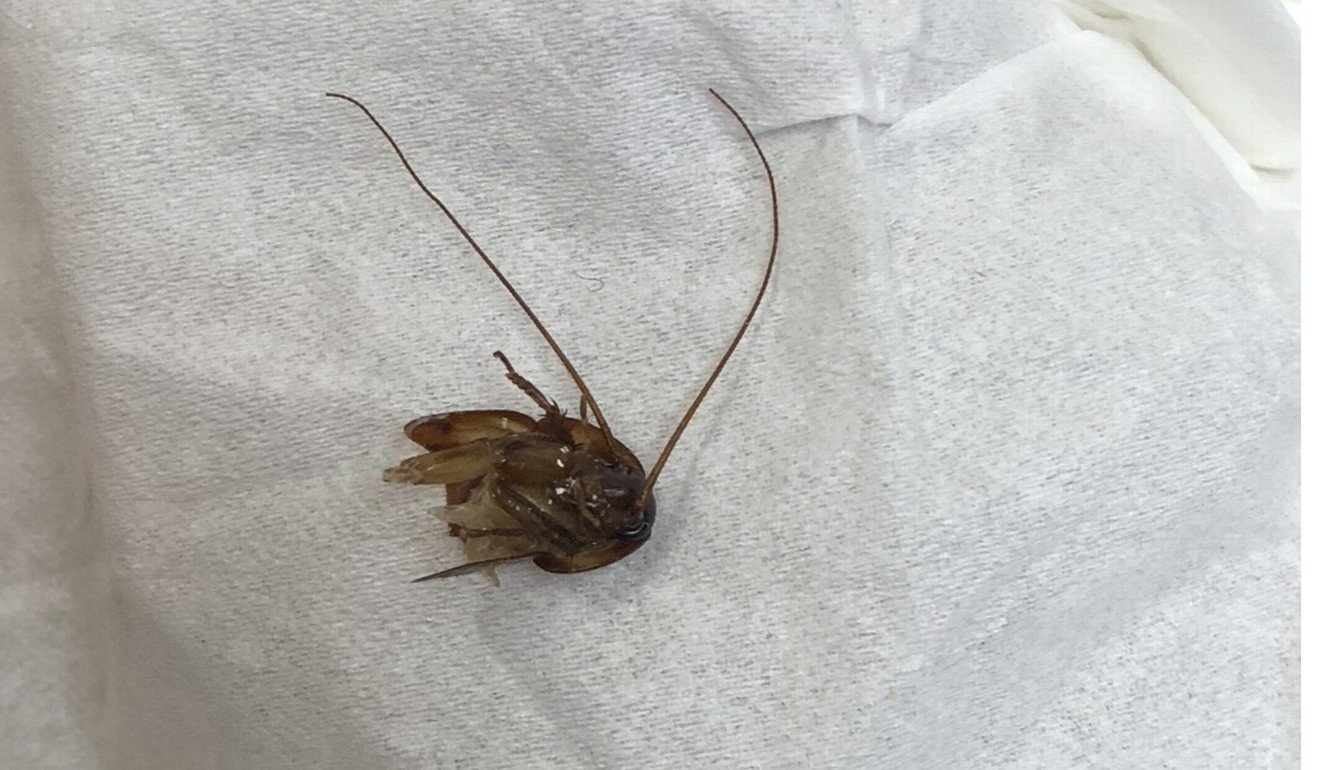 The head of a cockroach pulled from her ear. | Image source: Katie Holley

A week and a half after her trip to the emergency room, Katie still did not feel okay. According to reports, her left ear (where the insect was found) felt numb. She went to her family doctor and asked him to check her ear. With the help of an otoscope, the doctor saw yet another roach leg!

He was able to pull out six pieces of the cockroach’s body. However, because he was worried there might be more remains left, he referred Katie to an ENT specialist. The doctor there started examining Katie’s ear, and she was only expecting a few more legs or pieces of roach to be pulled out. But, she felt something really big getting pulled out of her ear. And then she saw what it was: more limbs, the body and antennae of an adult palmetto bug! 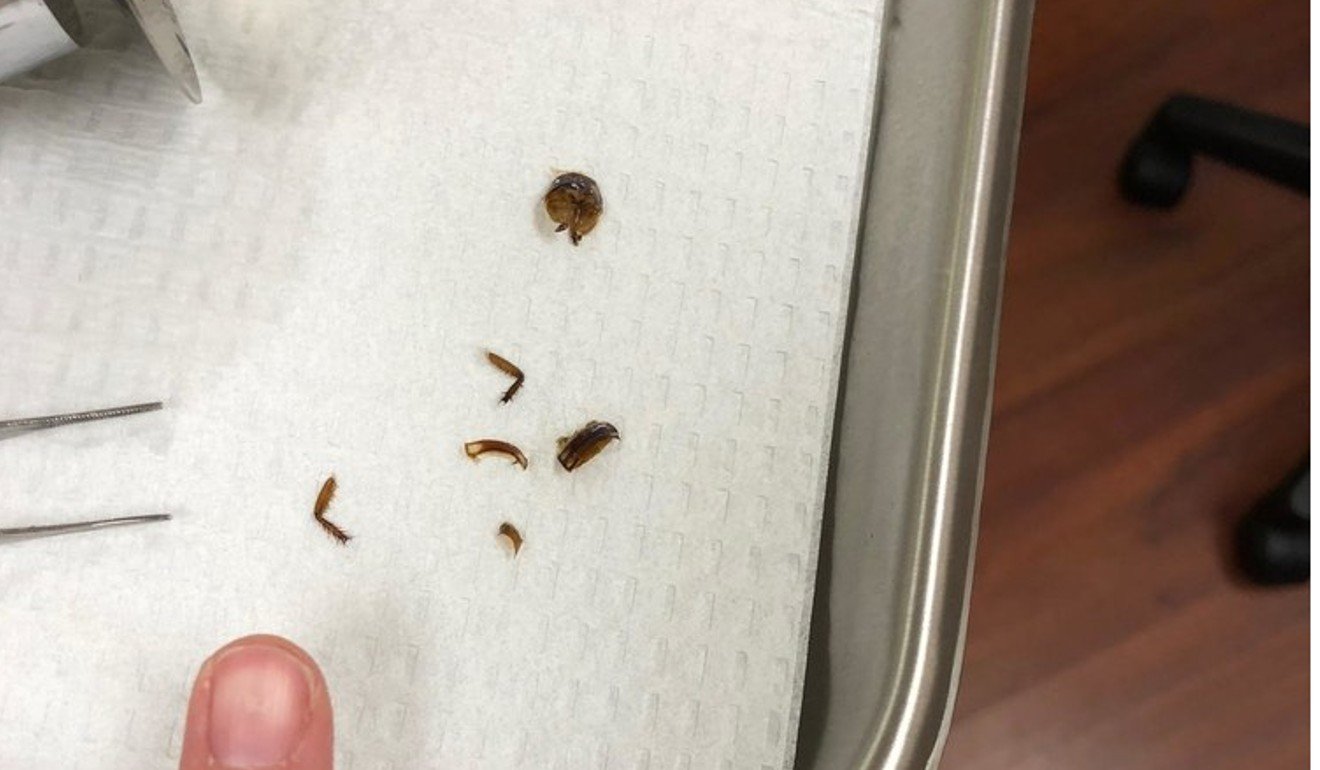 The legs of a cockroach pulled from her ear. | Image source: Katie Holley

Finally her nightmare was over and Katie was just grateful she wasn’t left with permanent damage to her ear.

But her cockroach in ear story is not a one-off case.

Living in Singapore, cockroaches and other bugs are a constant menace. And as much as we hate to say it, what happened to Katie could easily happen to you — or a child. As such, arm yourself with the following knowledge about what to do if a bug crawls into your child’s ear.

Do you know what to do if a bug creeps into your child’s ear? | Image source: iStock

Here are some handy tips from the University of Rochester Medical Center:

CALL YOUR DOCTOR IMMEDIATELY IF: