Because of the support it gives, a nursing pillow a useful device to help infants while nursing. However, that’s about the extent of its usefulness.

Of course parents only want what’s best for their babies, and so they adapt certain methods and use certain products in an effort to make their babies’ lives easier and more comfortable.

Sadly, some of these techniques aren’t really the best for children, especially when used in the wrong way.

Nursing pillows are an example. 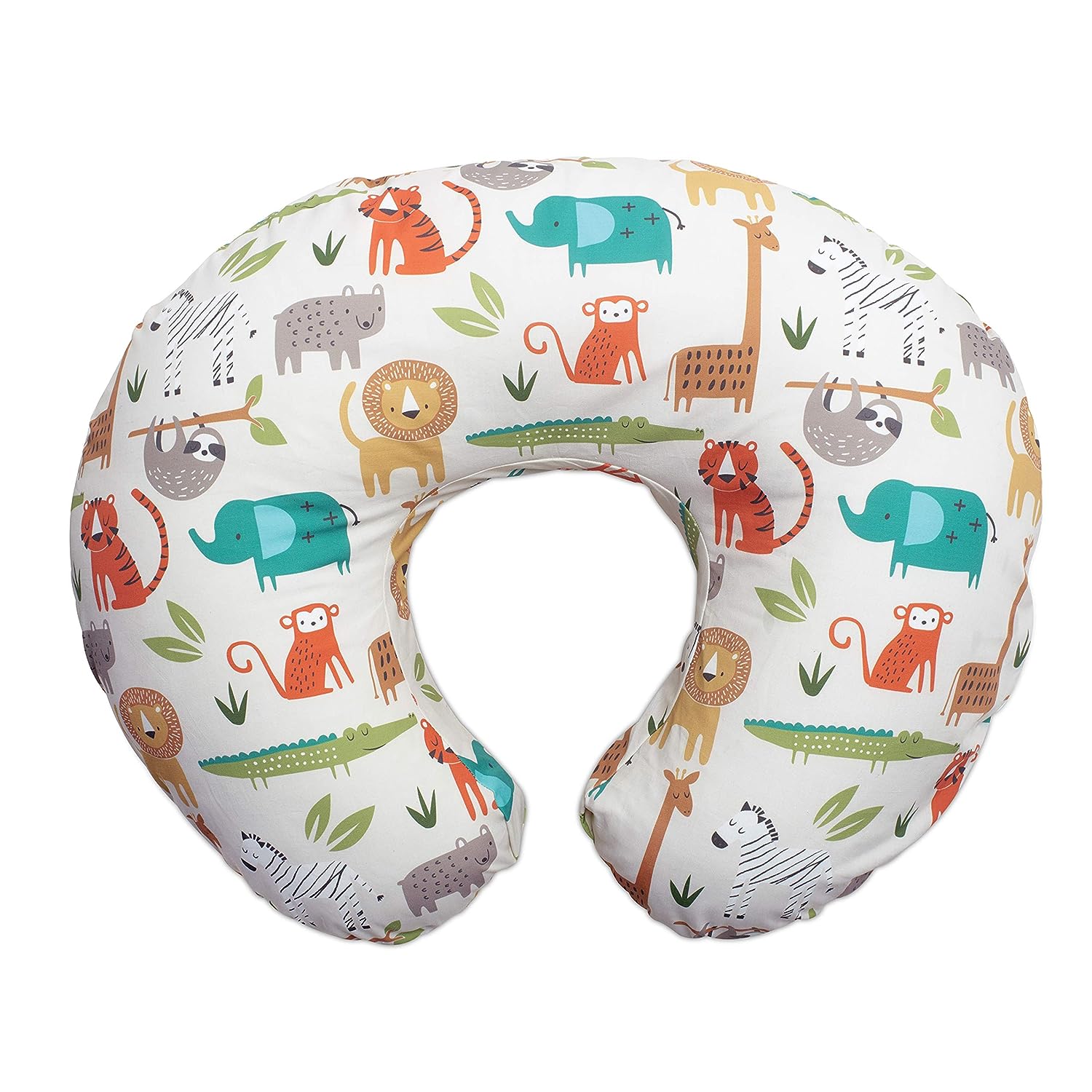 Such nursing pillows should never be used for sleeping! | Image source: Boppy

Because of the support it gives, a nursing pillow a useful item to help infants have a comfortable nursing experience. However, that’s about the extent of its usefulness.

When used for sleeping, it can be deadly.

In Pennsylvania, three infants have recently died because their parents used the pillow to prop their children up while sleeping. Or at least that’s what coroner Graham Hetrick believes.

“If a baby is propped up to sleep using one of these pillows, the baby could slide down, causing the neck to bend in a way that would block the airway,” says a Popsugar article.

According to the article, all three infants are believed to have slid down the pillows. Too young to pull themselves up, their airways were blocked which then cut off their oxygen until they died of suffocation.

Boppy, a company popular for its nursing pillows, isn’t taking any chances. In fact, in their website, they have a section dedicated to educating parents with the proper use of nursing pillows to prevent such incidents from happening.

What is Sudden Infant Death Syndrome?

Sudden infant death syndrome or SIDS is the sudden unexplained death of a child less than one year of age. SIDS usually occurs during sleep, typically between the hours of 00:00 and 09:00. There is usually no evidence of a struggle and no noise produced.

No one knows for sure what causes SIDS. What we do know, however, is that SIDS victims stop breathing and lack the ability to alert themselves to start breathing again.

Partner Stories
Changi Experience Studio’s ‘A Night at the Airport’ Family Camp and Other Fun Programmes Return to Jewel This June Holidays
Have the Ultimate Dubai Bucket List Holiday This Summer With Emirates
Experiencing Mood Swings, Irregular Periods and Weight Gain Among Other Things? Here’s What You Need to Know About Hormonal Imbalance
Say Hello to Marks & Spencer's Eggstra Special Easter Friends!