The baby turned red in the face and was unconscious in the mother's arms. 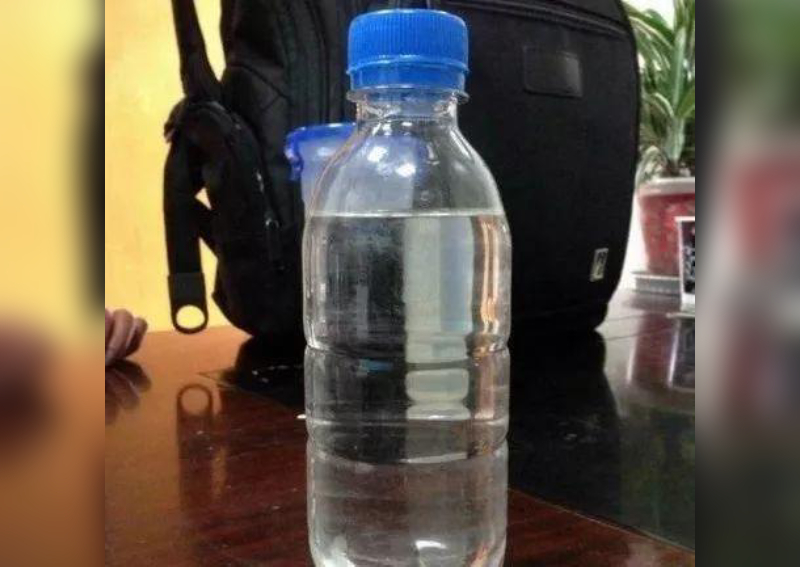 Baby fed alcoholic milk formula: the parents had grabbed what they believed to be a bottle of water to mix the child’s formula. | PHOTO: Screengrab/Weibo

The baby had drunk about 10ml of milk when their parent realised something was off.

There was a strong stench of alcohol coming from the infant’s bottle.

Baijiu is a clear liquor with an alcohol content of anywhere between 28 to 65 per cent. Alcohol, once ingested by an infant, can cause low blood sugar, leading to seizures and coma or even slow the heart rate down to a fatal level.

When rushed to the hospital for an emergency treatment, the infant had already turned red in the face and was unconscious in the mother’s arms.

As the child was too young to induce vomiting, the hospital had to pump the infant’s stomach in order to remove the alcohol from the system.

According to reports by the local media Shaoxing Wanbao, the contents of the child’s stomach smelled very strongly of alcohol. After 20 minutes of repeatedly pumping out the contents, the child was finally cleared of danger.

Even though the child had ingested only a small amount of alcohol, doctors warned the parents that there might still be a risk of complications in the child’s gastrointestinal tract, liver and nervous system.

The parent revealed that in their haste to appease the hungry child, they had grabbed what they believed to be a bottle of water to mix the child’s formula, not realising it was a bottle containing baijiu saved from a banquet.

Also READ: Maid Forces Baby’s Hand Into Boiling Pot, Says Agency Told Her To Do It