What Should You Do If Your Child Suffers From Hernia?

Did you know that it's possible for your little one to have a hernia? Read on to find out what you can do about it and how to treat hernia in babies.

A hernia is a condition that is usually associated with adults. However, did you know that hernia in babies can also happen?

Hernia in Babies: What Mums and Dads Need to Know

A mum shared her son’s painful experience with a hernia.

One mum shared the story of how her son, who was only one year and two months old, suffered from a painful hernia.

The mum was bathing her son when she noticed a small, almost imperceptible lump near his groin. She didn’t mind it at first since her son didn’t show any symptoms or pain.

However, she was surprised to find that it suddenly grew larger! At this point, her son was in a lot of pain and was crying, so she decided to take him to a doctor to get it looked at.

According to the doctor, her son’s condition was a type of hernia in babies called an inguinal hernia, and that they had to operate in order to get it fixed.

She shared that prior to the operation, she was advised to not give her son any food or drink for six hours. The operation was a success, and it only took about 30-45 minutes.

What Causes Hernia in Babies? 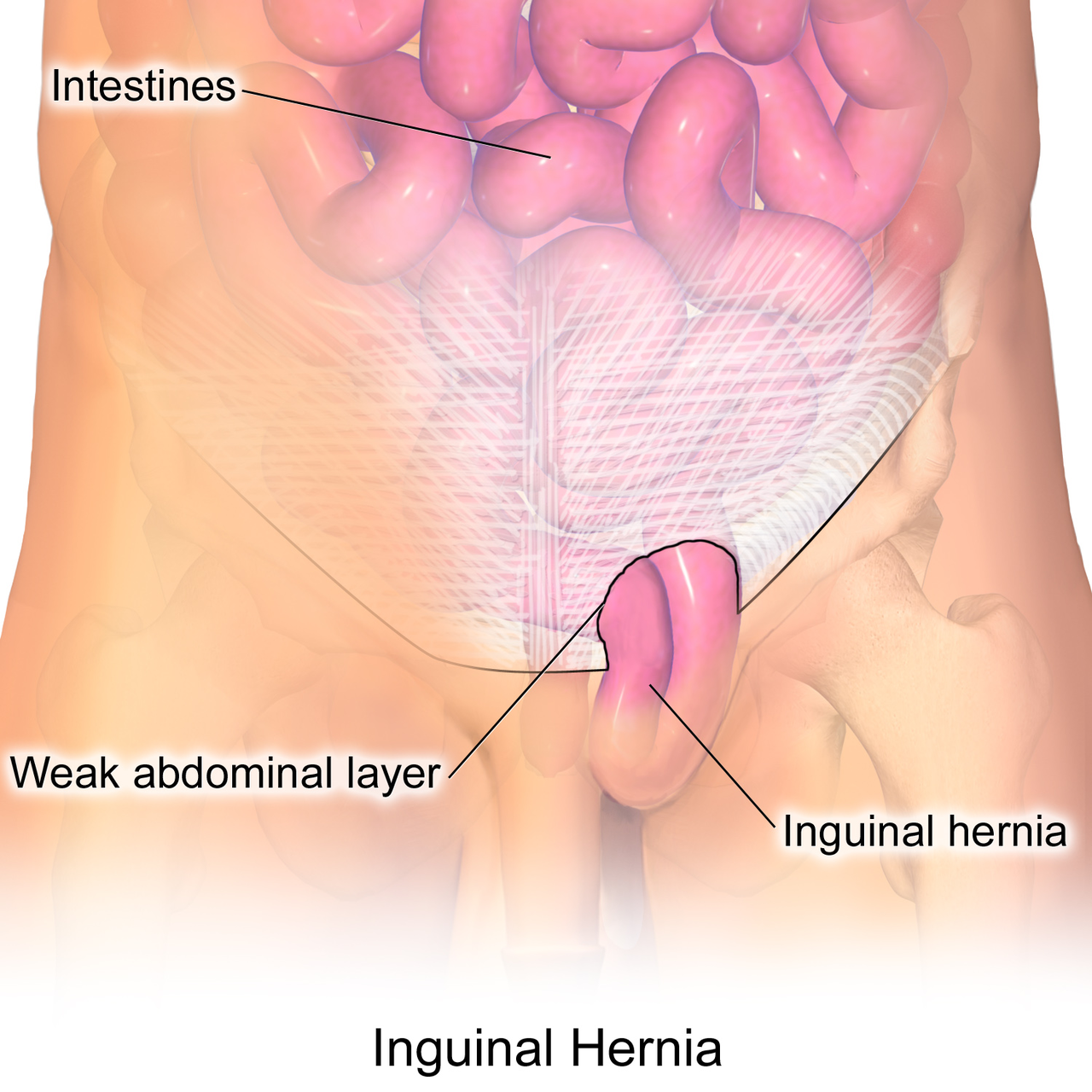 An inguinal hernia is a type of hernia that’s commonly seen in young children. This is usually caused by a small sac that pokes through the inguinal ring located near the groin. The inguinal ring is open while the baby is inside the womb, and it closes soon after the baby is born.

But in some cases, a sac can push through the inguinal ring, and into the groin. This usually manifests as a lump that appears and disappears, and can also “pop-out” when the child strains or cries.

Another common type of hernia in babies is an umbilical hernia. Umbilical hernias happen when a small hole in the baby’s stomach muscles doesn’t close after birth. This can cause the intestine and fluids to “pop out,” causing a lot of pain.

It can usually be identified by a lump in the child’s abdomen, near the bellybutton.

How Can Hernia in Babies Be Treated?

For the most part, umbilical hernias go away after a while without any treatment. The condition can cause some pain and discomfort. If this is the case with your child, take him to the doctor.

In some cases, if the hole is particularly large, then the doctor might recommend surgery when the child grows a bit older.

Inguinal hernias, on the other hand, require surgery, as in the case above. Inguinal hernias don’t go away on their own, so doctors will need to operate in order to fix it.

There’s no need for mums and dads to worry about the operation since it’s a straightforward and fairly common procedure.

The most important thing to note is that you need to be able to notice the signs of a hernia. It usually manifests as a bulge that appears and reappears and can cause pain for your newborn, particularly when touched.

Knowing the signs early on can help save your child from a lot of pain in the future.

READ: 5 common genital conditions in babies that may be hidden by diapers